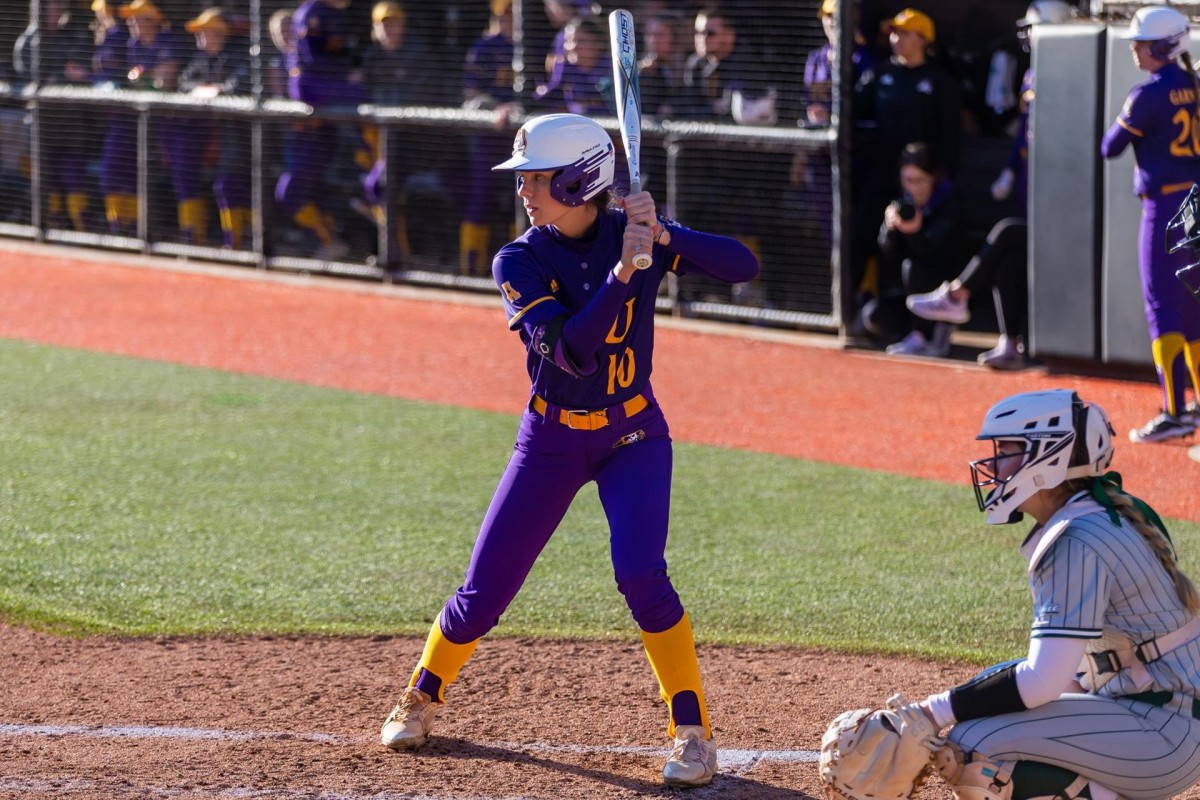 RALEIGH, N.C.     A trio of runs in the sixth inning proved the difference Wednesday evening as NC State picked up a 9-6 non-conference victory over East Carolina at Dail Softball Stadium.

Faith Jarvis rapped out a pair of hits for the Pirates and drove in a team-high three runs. Sam Sack went 2-for-3 with a run scored and five RBI for the victorious Wolfpack.

NC State jumped on top in the first inning, scoring two runs on three hits and a pair of walks. ECU responded right back in the top of the second.

Bailee Wilson drew a leadoff walk before Sydney Yoder singled to third base and Joie Fittante doubled to left center to score Wilson. Taylor Woodring was then hit by a pitch to load the bases with no outs. Later in the frame, Jarvis took a 1-1 offering to left field for a three-run triple that propelled the Pirates in front 4-2. Chandley Garner kept things going with an RBI double to leave East Carolina ahead 5-2 entering the bottom of the inning.

The scoring settled down from there until the bottom of the fourth when Sack took the first pitch she saw over the wall in right field for a grand slam to give her team a 6-5 advantage. Fittante continued her strong day at the plate in the top of the sixth, crushing a ball over the left field wall for her first career home run that knotted the score at six.

NCSU plated the winning runs in the bottom of the sixth via two bases-loaded walks and a run-scoring hit by pitch.
Go Back