The new Official office of ***First-to-Be*** is hereby tendered for consideration. | Beaufort County Now | I am not sure this would require a constitutional amendment but maybe it could be established as a footnote | First to be, Bobby Tony, Politics, Liberal, Moderate, Conservative, Statist, Liberaterian

The new Official office of ***First-to-Be*** is hereby tendered for consideration.

Login to Send a Private Message to Bobby Tony
This post originally was posted in July of 2015. Recent developments have required an update listed below.

The new Official office of ***First-to-Be*** is hereby tendered for consideration. I am not sure this would require a constitutional amendment but maybe it could be established as a footnote.

This post should not be confused with the serious post regarding reestablishing states rights that can be found here.

"We establish and ordained the official office of ***First-to-Be***. This office shall be a non-paid, non-funded, and powerless government position. It shall have no official duties, benefits or other responsibilities. It is established solely for the purpose of eliminating any confusion over who or what or if or could be the first instance any person, object, animal, condition, belief, feeling, geographic location, or any other condition was the "first".

Once established and written in the Library of Congress, the subject shall be considered mute and any further declaration of "first" must be a new category, which can be invented as we go along according to any possible explanation of the human condition. If in the event that one person, thing, animal, inanimate object should fit into a separate category, they may be listed again under the proper category but must agree that they resign from the first instance of ***First-to Be***.

In a changing world and environment, it is understood that some may wish to be included in numerous groups as such we hereby designate this flag and symbol as the Official Seal of the ***First-to-Be*** office. 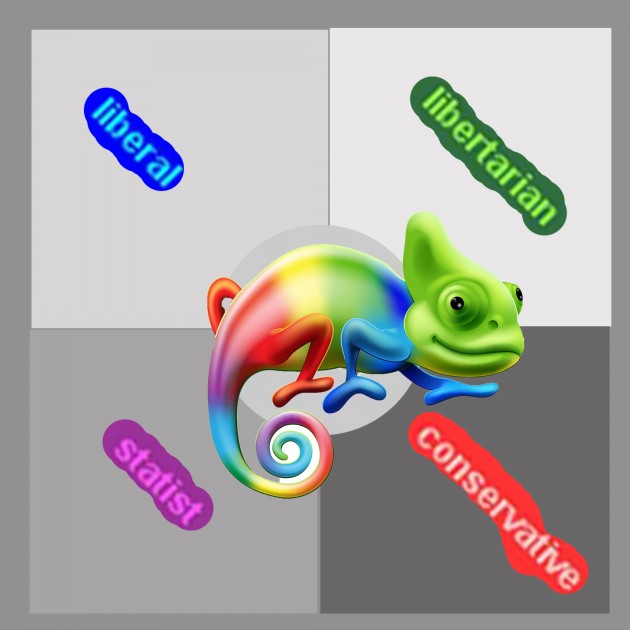 
Updated addendum to the post added after original publication:

This post about being the ***First-to Be*** was originally intended to be political satire but upon review, I realized I had used up my quota of profound thoughts. Accordingly, I rearranged and deleted some verbiage and changed the category for posting. However, in order to maintain some connection to the political discussion, when I originally submitted this for publication, I decided that it required a ***First-to Be*** "Blocked" category and I assigned that position to Gene Scarborough and blocked him from commenting on my post. After a suitable delay, I have released that block and open the floor up for his witty comments.

Donald J. Trump is (without significant research to back up this claim) the FIRST PRESIDENT TO BE addressed as simply


All others have had the prior nomenclature of


4 Presidents had never been elected to public office before becoming President: Zachary Taylor, Ulysses S. Grant, Herbert Hoover and Dwight D. Eisenhower. Hoover had formerly served as Secretary of Commerce (an appointed office), while Taylor, Grant and Eisenhower came from military careers but had never held political office prior to their presidencies. President-elect Donald Trump never held political office or served in the military prior to being elected to the office. Wiki by prior experience

Getting elected in one thing but governing is quite another. The transition from Mr. to Mr. President will not be paved with good will. Instead, the new president will find that now that he is in the "Club" he must learn to handle roadblocks, obstacles and outright brick walls to prevent him from accomplishing his goals. One thing for sure is that this will not be a Fist-To-Be moment.

The position of first to be B!T©H is still held in reserve for future contenders. With the defeat of Senator, Secretary, First Lady, and First Woman presidential candidate Hillary Clinton, Senator Elizabeth Warren is in the lead contention for that august position. (Disclaimer, I have a very narrow definition of this category so don't give me any grief on being a chauvinistic pig.) 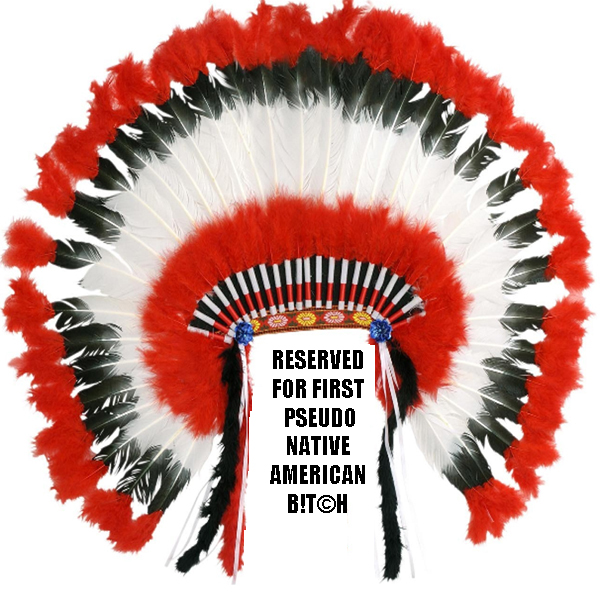