Rockin' Memories | Eastern North Carolina Now | Can you believe it? The Rolling Stones put on 15 US concerts in 2015, one of which was at Georgia Tech's Bobby Dodd stadium.

Login to Send a Private Message to Kathy Manos Penn
Publisher's note: Please join me in welcoming our newest contributor to BCN, Kathy Manos Penn, a native of the "Big Apple", by way of the "Peach City" - Atlanta. Kathy is a former English teacher, author of The Ink Penn blog, and a communications professional in corporate America. Now with Kathy on board, I advise all other contributors to mind your punctuation and syntax.

Can you believe it? The Rolling Stones put on 15 US concerts in 2015, one of which was at Georgia Tech's Bobby Dodd stadium. There were plenty of jokes and cartoons about them with walkers and canes...before they hit the stage. You have to love this playful review from the Atlanta Journal-Constitution:

"Centuries from now, historians will stumble upon footage from a 2000s-era Rolling Stones concert and gape.

'How old are those dudes?' they'll wonder, refusing to believe that a bunch of guys ranging from 68 to 74 years of age were capable of such visceral showmanship, such heartily performed songs, such unbelievable stamina.

But yes, as we've witnessed every few years for the past couple of decades, Mick Jagger, Keith Richards, Ronnie Wood and Charlie Watts - the Core Four of Stones Inc. - hit the road with a package of muscle and might and OK, a few more wrinkles."

A reference to the Maroon 5 song Moves like Jagger made me wonder whether there might be younger Maroon 5 fans who don't know what the phrase means. Is that possible? And Jagger still has those moves, even in an outdoor concert in steamy Hot'lanta. Atlanta humidity is a killer, and I'd love to know Jagger's secret to acclimating to it and dancin' and prancin' at age 71 as though he were a mere 30. Could it be the dancin' and prancin' that sets him apart from his droves of baby boomer fans with knee and hip trouble? 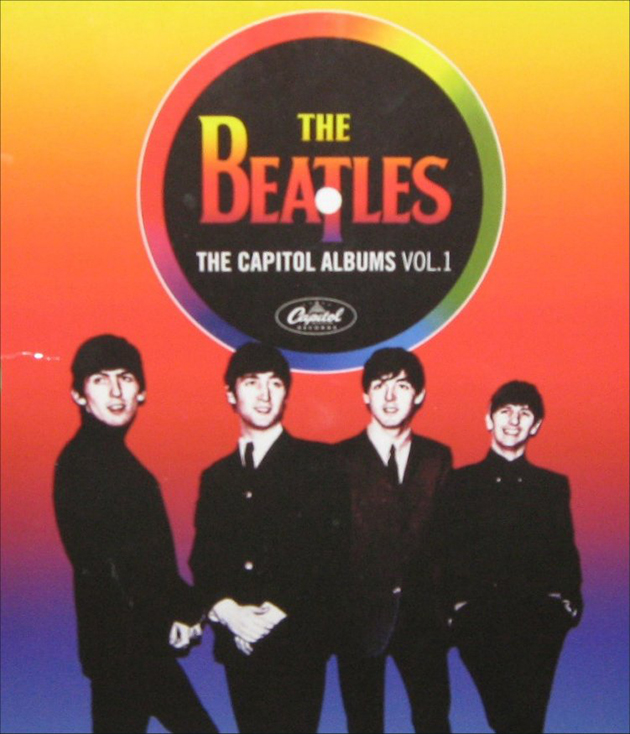 I saw him when he played Piedmont Park in Atlanta a few years back, and it never crossed my or my friends' minds to leave when there was a downpour in the midst of the show. I'm pretty sure they'd all be with me in choosing McCartney over Jagger. On the other hand, my sister who's four years younger than I am, would likely go for the Stones, so perhaps the preference is age related. And then there's my husband, who's older than I am, has no interest in seeing either the Stones or McCartney, and really does think that "the day the music died" was the day Buddy Holly's plane crashed.

As one musical memory leads to another, I recall having a recent flashback to the first time I heard the Beatles song Hey Jude, a flashback triggered by a WSJ article in which author Tom Robbins reflected on his first encounter with the song. Back then, I had a tiny transistor radio. That was how I listened to music, unless my Mom took me out to purchase a 45 and on rare occasions an album-and yes, I know I'm dating myself. One night as I lay in bed, I heard Hey Jude on a station I could only pick up very late, I guess after Atlanta stations went off the air, and it was weeks before the local stations started playing it.

Ah yes, the good old days. The evolution of the musical listening habits of the teens of the 60's and 70's would make a fine research project for a budding musicologist. Meanwhile, picture me playing my Beatles CDs as I continue my trip down memory lane.