Picking pecans from our Backyard Tree | Eastern North Carolina Now | ;A Pecan pie is better if you picked the pecans, shelled them and made the ice cream yourself

Picking pecans from our Backyard Tree

Login to Send a Private Message to Bobby Tony
A Pecan pie is better if you picked the pecans, shelled them and made the ice cream yourself. . 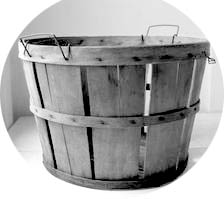 Atlanta. I remember picking them up in a big bushel basket. We would share our harvest with the whole street. For the next few weeks, the folks from the neighborhood would sit around in the back yard cracking and separating the pecans from the shells.

That is when the old folks would recount stories of the old days (1920-40s). I remember as a kid just sitting around listening to the tales of what it was like for the transplanted farmers and country folk to move to the big city of Atlanta circa 1950s. My street was working lower middle class 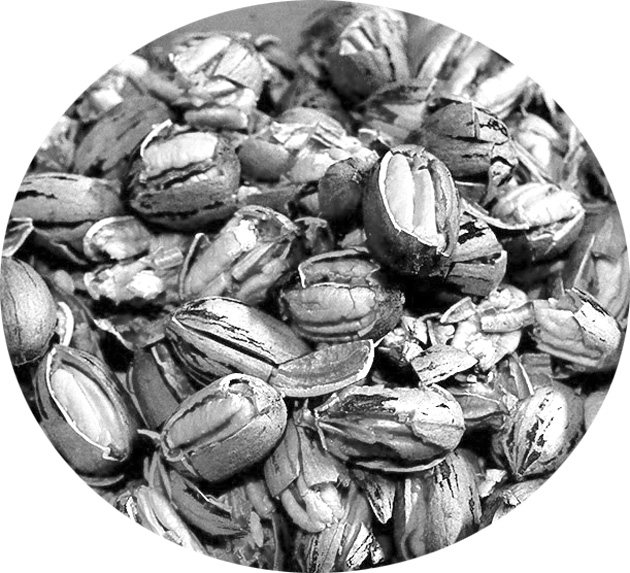 and the neighbors were like family and most of the wives did not work outside of the home.

Of course, one of the best things about this time of year was the pecan pies that would mysteriously appear for the next few weeks. The neighbors and kids would gather in the backyard again and the production of ice cream would begin. There would be several churns around and each kid would get turn at the handle. 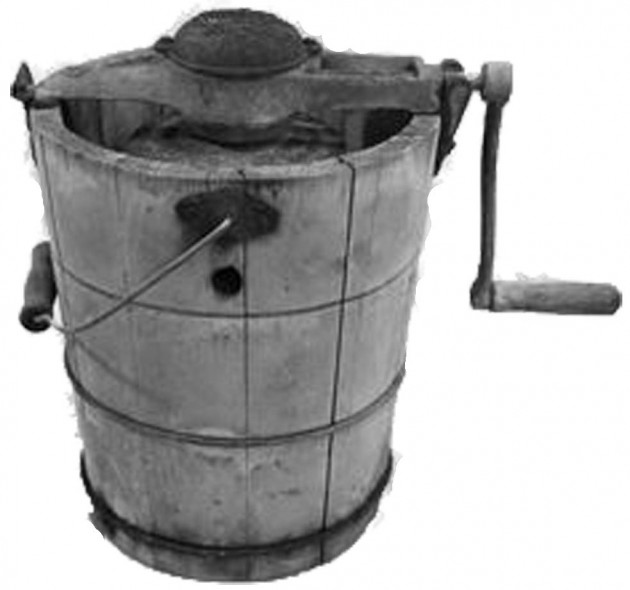 We would quickly grow tired of this chore and the men folk would have to take over while we kids played games while awaiting the finish product to be scooped out. A piece of pecan pie with a scoop of ice cream was the reward for a good harvest. Even today, if I go through a buffet line and they have a piece of pecan pie in the desert section that is my choice. I also often ask for a scoop of Vanilla Ice cream on top. It is good but not as good as the hand shelled pecans and homemade pie and ice cream was 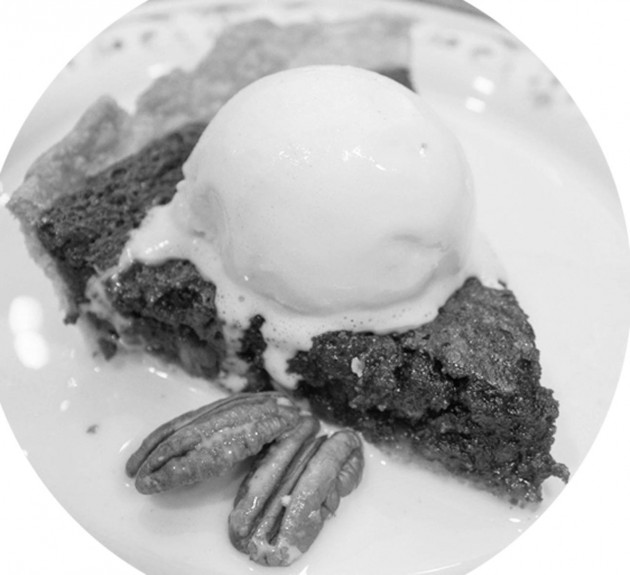 Those memories were not something that was planned or designed to make an impression. It was just part of the everyday life on a small street in Little Five Points. I often think what my kids missed being raised in the suburbs of Atlanta in the 1980's but I guess they will have their own memories and I hope they are as sweet and nostalgic as mine are.

I cannot help but wonder if their memories will be as vivid as mine. I did not have to plug anything in or wear any earphones buds. We did not have a TV until I was about 8 or 10. It was just a basket, a few shiny sharp tools, a wooden tub with a handle on it and the nectar of the mom's cooking talent.

I was reminded of this memory when I read a news article about the 2015 pecan harvest.


Georgia Pecan Harvest in 2015
Go Back