Railroad Tracks: History and Bureaucracies | Beaufort County Now | Since Elections fever is in the air, I thought I would pass along this explanation of why Bureaucracies never die.

Login to Send a Private Message to Bobby Tony
Since Elections fever is in the air, I thought I would pass along this explanation of why Bureaucracies never die.

Why was that gauge used? Because that's the way they built them in 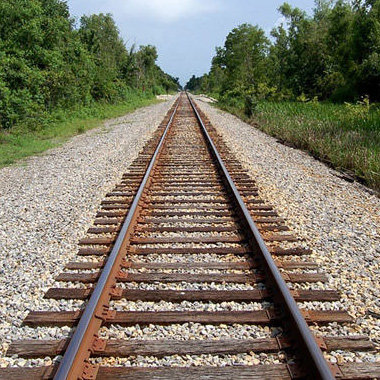 Why did the English build them like that? Because the first rail lines were built by the same people who built the pre-railroad tramways, and that's the gauge they used.

Why did 'they' use that gauge then? Because the people who built the tramways used the same jigs and tools that they had used for building wagons, which used that wheel spacing.

Why did the wagons have that particular Odd wheel spacing?

Well, if they tried to use any other spacing, the wagon wheels would break on some of the old, long distance roads in England, because that's the spacing of the wheel ruts.

So, who built those old rutted roads?

Imperial Rome built the first long distance roads in Europe (including England ) for their legions. Those roads have been used ever since.

And the ruts in the roads? Roman war chariots formed the initial ruts, 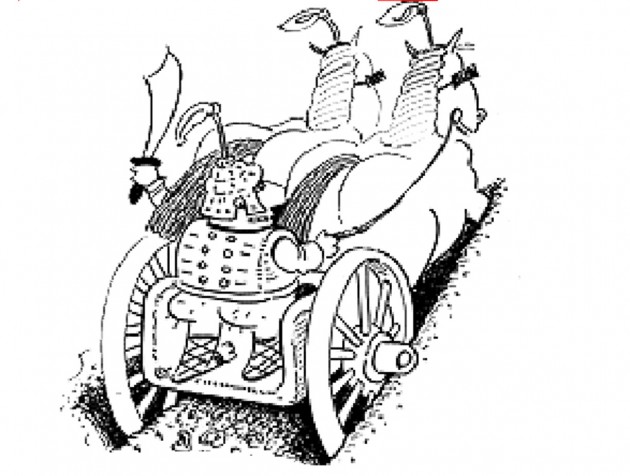 which everyone else had to match for fear of destroying their wagon wheels.

Since the chariots were made for Imperial Rome, they were all alike in the matter of wheel spacing. Therefore, the United States standard railroad gauge of 4 feet, 8.5 inches is derived from the original specifications for an Imperial Roman war chariot. In other words, bureaucracies live forever.

So the next time you are handed a specification, procedure, or process, and wonder, 'What horse's a$$ came up with this?' , you may be exactly right. Imperial Roman army chariots were made just wide enough to accommodate the rear ends of two war horses .

Now, the twist to the story:

When you saw a Space Shuttle sitting on its launch pad, you will notice that there are two big booster rockets attached to the sides of the main fuel tank. These are solid rocket boosters, or SRBs. The SRBs are made by Thiokol at their factory in Utah. 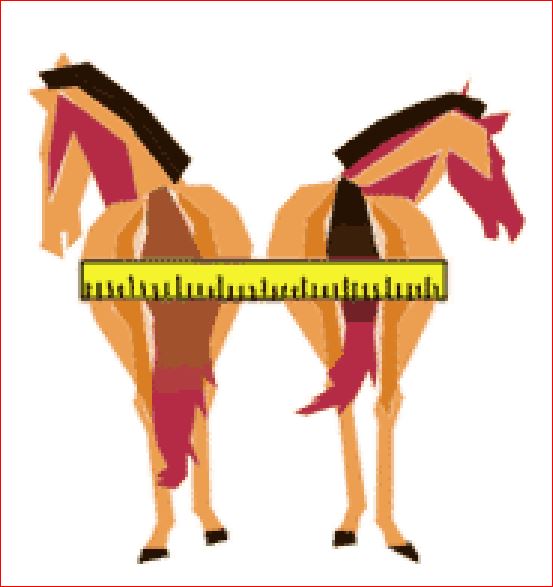 and the railroad track, as you now know, is about as wide as two horses' behinds.

So, a major Space Shuttle design feature of what is arguably the world's most advanced transportation system was determined over two thousand years ago by the width of a horse's a$$. And you thought being a horse's a$$ wasn't important!

Explains a whole lot of stuff, doesn't it?

For the Skeptics and Engineers among you here are some additional facts:

The boosters were composed of seven individually manufactured steel segments. These were assembled in pairs by the manufacturer, and then shipped to Kennedy Space Center by rail for final assembly. The segments were fixed together using circumferential tang, clevis, and clevis pin fastening, and sealed with three O-rings (two prior to the Challenger Disaster in 1986) and heat-resistant putty

NASA uses the railroad to transport equipment which cannot be transported over the road to and from other NASA locations. Rail transportation also offers cost savings over transporting bulky and heavy cargo via barge or aircraft.

Much of the rail traffic is devoted to segments of the reusable solid rocket boosters (SRB) from the Thiokol plant in Utah back again for refurbishment after Space Shuttle launches and recovery. There are 24 cars that are devoted to transporting the SRBs".    NASA Railroad.     SRB Construction

The Roving Unofficial Fluff Reporter and Horses A$$, Bobby Tony