Eighty-five out of 10o African-American voters in North Carolina believe state lawmakers should do more to expand school choice, according to a new poll from the nonprofit organization Parents for Educational Freedom in North Carolina.

The poll, released August 31, was launched in June by PEFNC and surveyed 800 black voters, asking them if they believe the state's K-12 school system disenfranchises or marginalizes their children. 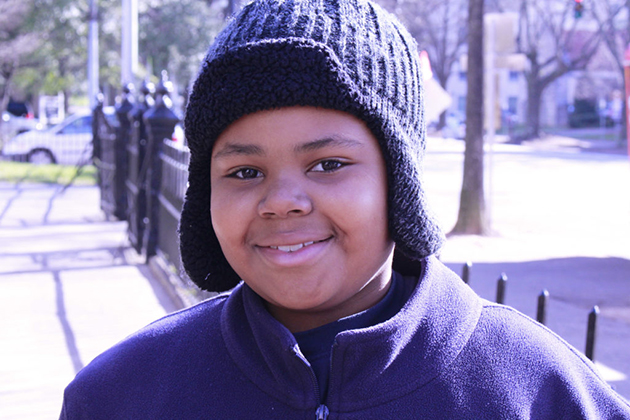 "As applications from African-American families pour in for the Opportunity Scholarship Program year after year, we face a conundrum," said Darrell Allison, president of PEFNC. "How do we reconcile such robust demands for school choice from families of color when ... opposition comes from elected officials of color, officials that have made it their point to help families of constituents?"

The Opportunity Scholarship Program, which was established in 2013 by a General Assembly under Repubican control, has been one of many K-12 education issues hotly contested by members of the state legislature's Democratic minority.


PEFNC also found that half of African-American voters were "not very" or "not at all" familiar with the Opportunity Scholarship Program, Allison said, with voters in the lowest income bracket registering as less informed than voters with more affluence.

These poll results are evidence that African-American families need - and want - more freedom to choose how and where their children are educated, said Rep. Cecil Brockman, D-Guilford, who during the 2016 legislative session helped sponsor a bill to rehabilitate five of the state's most failed public schools.

"Right now there is an absolute crisis going on in traditional public schools," Brockman said. "We have two-thirds of African-Americans who are not achieving on grade level in our traditional public schools. It might get me in trouble [to say this], but we all know that if this was a white majority of two-thirds of kids who are not achieving on grade level, we would make sure that we did everything we could to change the status quo."

"That's one of the great things that I appreciate about the Opportunity Scholarships, and charter schools, and choices in general, because it empowers parents, and it changes the status quo," Brockman added. "And I don't know why any politician ... would want to stand in the way of a parent making that decision for their children, especially when you consider the fact that for whatever reason they are not succeeding in a traditional public school setting."

Click here to learn more about the impact of Opportunity Scholarships on students and families in North Carolina.