The Secrets of Success: More Sadness, Anxiety in High Achievers 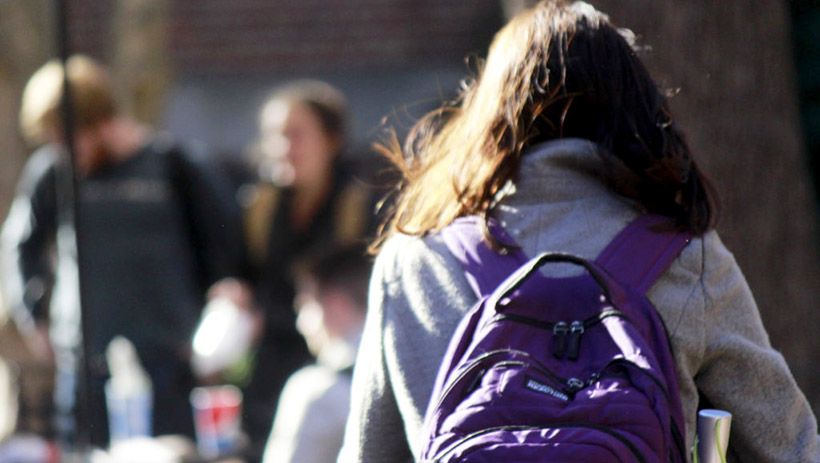 A stack of studies chronicles worrisome trends in adolescent mental health. Over a decade, youth depression has increased significantly. Nearly one-third of high schoolers report depressive symptoms, according to the Centers for Disease Control. Other federal data show 13% of adolescents experienced a "major" depressive episode in 2017. Trends are easy to spot, hard to explain. But consensus is coalescing around a lesser-known, rising risk: intense achievement pressure, concentrated in high-achieving schools.

These are schools with sparkly test scores, rich course offerings, and graduates who matriculate to elite colleges. Sounds like high school's version of the American Dream, right?

Yes. But no. Kids at these schools are suffering. Risk is being recalibrated, according to psychologist Suniya Luthar and researchers Nina Kumar and Nicole Zillmer, in a new paper in American Psychologist. The "excessive pressure to excel," they write, is now acknowledged by policymakers as a "top four" high-risk factor for adolescent mental health, along with poverty, trauma, and discrimination.

Some pressures are inescapable - economic shifts, technological change, globalization. Getting into prestige colleges, the golden chalice at high-achieving schools, is harder to do.

Other pressures vary, depending on kids' behavior. Social media can promote unhealthy comparison. Online grade portals can fuel hypervigilance. Sports, with increasing skill, can amplify performance pressures. One pediatrician told me, "You're not competitive if you haven't specialized by age 12."

What can parents say? What they don't say matters most. "We say this all the time, 'Bad is stronger than good.' Those interactions around harshness and strong criticism affect kids more deeply than those interactions that include affection and warmth. Getting rid of the negative is better in a lot of these situations than just pushing forward the positive," says Kumar.

Most encouraging for parents: They're powerful stress-busters. "...The single most important factor in fostering resilience is having a good relationship with the primary caregiver," Luthar and Kumar write.

Sometimes therapeutic intervention is necessary. What else? Schools can help by improving school culture. Authentic Connections works with schools to survey students, then pinpoint actionable areas. Other steps: Close that grade portal sometimes. Cap the number of advanced classes kids can take. Promote service: helping others builds resilience, notes the American Psychological Association. And it's good medicine for the soul.

Interjecting sanity into college admissions is critical. The Turning the Tide initiative, intent on de-escalating pressure, recently published a letter of commitment from nearly 140 admissions deans -promising students they wouldn't be penalized if high schools limit the number of advanced classes kids can take, and saying two to three "meaningful" extracurriculars are sufficient. The project is also promoting more equity in admissions, since students at lower-performing schools often lack access to advanced classes.

Finally, it's essential to debunk cultural myths with data. A white paper from Challenge Success provides evidence that attending a prestige college isn't linked with job satisfaction or well-being. Engagement and fit matter most.

The pursuit of excellence is, well, excellent. But not like this. Stop the treadmill. It's making kids sick.