General Assembly Moves to Create More Active, Nimble Government Watchdog | Beaufort County Now | Leaders in the General Assembly are planning to beef up the legislature’s oversight of state government, creating a new system that will be quick to act and more responsive to pressing issues in North Carolina. 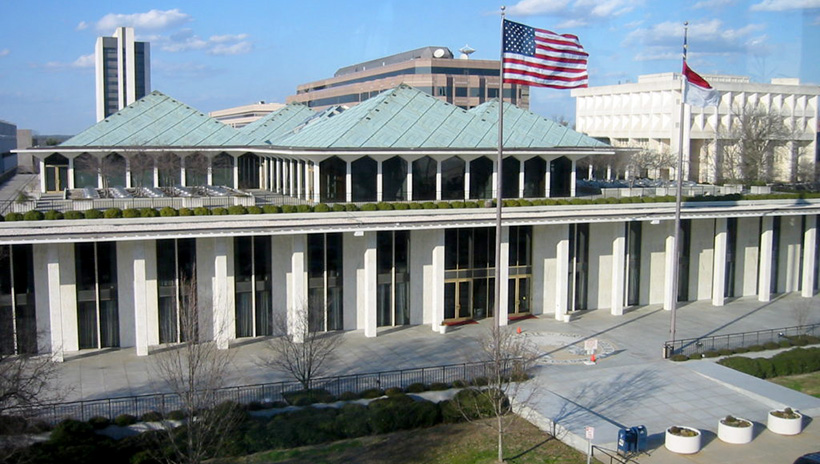 Leaders in the General Assembly are planning to beef up the legislature's oversight of state government, creating a new system that will be quick to act and more responsive to pressing issues in North Carolina.

While the details are still being worked out, House and Senate leadership are planning a system that will more quickly respond to issues as they arise.

"By reinvigorating an existing bipartisan process, the General Assembly will have greater flexibility to examine issues in a more timely and efficient manner," said Lauren Horsch, a spokeswoman for Senate President Pro Tem Berger, R-Rockingham.

The model is similar to one used in the U.S. Congress. For example, the House Committee on Financial Services is holding a hearing this week to grill the CEOs of Robinhood and Reddit, two companies at the center of the controversy over the exploding share price of GameStop, which began just weeks ago.

"The General Assembly is re-envisioning its bipartisan oversight of the executive branch to focus on solutions through a more responsive joint committee process that has the authority to compel timely and comprehensive answers from public agencies, a new direction for fulfilling the legislature's responsibility to identify and address inefficiencies in state government," said Joseph Kyzer, a spokesman for House Speaker Tim Moore, R-Cleveland.

The Program Evaluation Division is one of several nonpartisan staff offices in the General Assembly; others include bill drafting and fiscal research, which will remain intact.

The division produces a handful of reports each year. Recent reports have tackled such issues as financial incentives for employees in state corrections, the usability of the state's welfare case management software, and the impact of the state conveying a defunct reform school to Cabarrus County.

The Program Evaluation Division has not addressed more recent issues like the Cooper administration's failures to deliver unemployment benefits in a timely manner. However, the division did plan to create a report on COVID-related expenditures this year under the "work plan" approved for 2021.

Under the new system, members of both parties would be able to appoint members to oversight committees and maintain staff to aid the process. Hearings could be held in a matter of weeks.