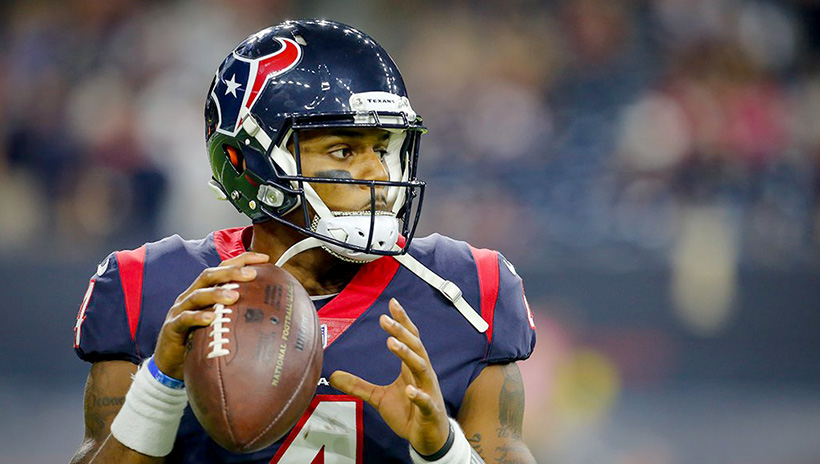 It appears as if the Carolina Panthers will be playing a 17-game season in 2021. According to ESPN's NFL insider Adam Schefter, the NFL will be announcing that an extra game will be added to the schedule this week, which is another big impact of the new incoming television deal that is set to see the salary-cap soar in the coming years.

This will see the Panthers square off against the Houston Texans and a player they have reportedly identified as their top target this offseason. Deshaun Watson's trade request has been met with stern resistance from those in power, who aren't taking calls for the former first-round pick since his unhappiness was revealed.

Carolina has been "all-in" on Watson, according to multiple reports. Owner David Tepper is intent on getting a marquee name to the franchise to further boost things both on and off the field. But there is now a significant issue that needs to be resolved before any team can even contemplate making a move for the player.

Watson is in the midst of some civil disputes relating to sexual harassment that have not yet been reported to the authorities. The NFL is also investigating the matter and it might result in the Clemson product facing a suspension regardless of the conclusion.