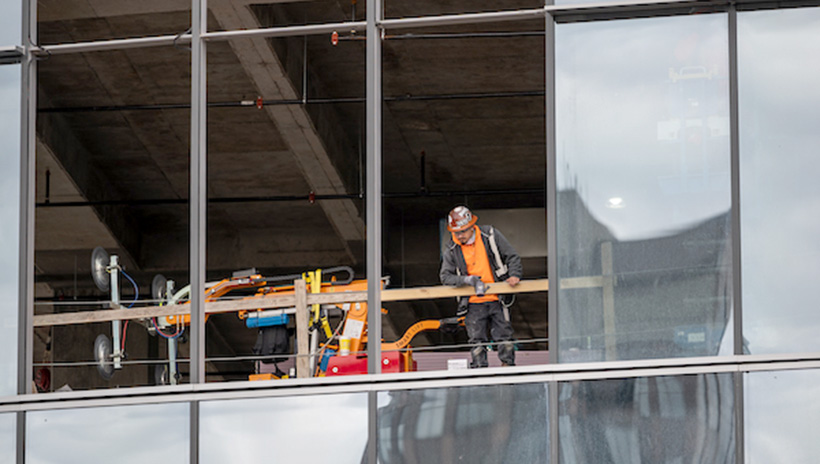 The General Assembly will consider a measure to enshrine North Carolina's right-to-work policies in the state constitution.

In essence, employees have the right — but not the obligation — to join a labor union.

North Carolina has had such a "right-to-work" law in place since 1947, but it could be repealed by a future General Assembly. Putting this language in the state constitution would all but guarantee that North Carolina would remain a right-to-work state for the foreseeable future.

Today, 27 states have right-to-work laws, primarily in the South and Midwest. In other states, companies and labor unions can enter into contracts requiring employees to join the union or at least pay union dues. The National Right to Work Legal Defense Foundation estimates that such arrangements, known as a "closed shop" and allowed under federal law, siphon off $4.5 billion in employee pay each year.

In a recent Civitas poll commissioned by the John Locke Foundation, 71% of likely 2022 voters would support such a constitutional amendment. Only 13% oppose the measure.

But getting to a vote might prove a challenge. In North Carolina, proposed constitutional amendments must pass with three-fifths majorities in both chambers of the General Assembly. This is the same hurdle as a veto override, and Republican leaders have struggled to garner enough votes for their priorities. Only a simple majority of the state's voters is needed to approve the new amendment.

In 2018, when the General Assembly put forward six constitutional amendments, Cooper sued to block two of them from going on the ballot. Both would have restricted his power — one on his ability to make judicial appointments, and the other on his control of the State Board of Elections.

Both ended up on the ballot, but neither was approved. The other four passed with strong majorities.

One of those amendments put a voter ID requirement in the state constitution, but identification is still not required to vote in North Carolina after the courts blocked the law to implement it.

Andrew Dunn is a freelance reporter for Carolina Journal.
Go Back