“Jack of All Trades” Cameron Erving Focused on Becoming Latest Panthers Left Tackle | Beaufort County Now | Over the past decade, the left tackle spot has been anything but stable.

Login to Send a Private Message to Daniel Bunting
Publisher's Note: This post appears here courtesy of The Riot Report. The author of this post is Steven Taranto. 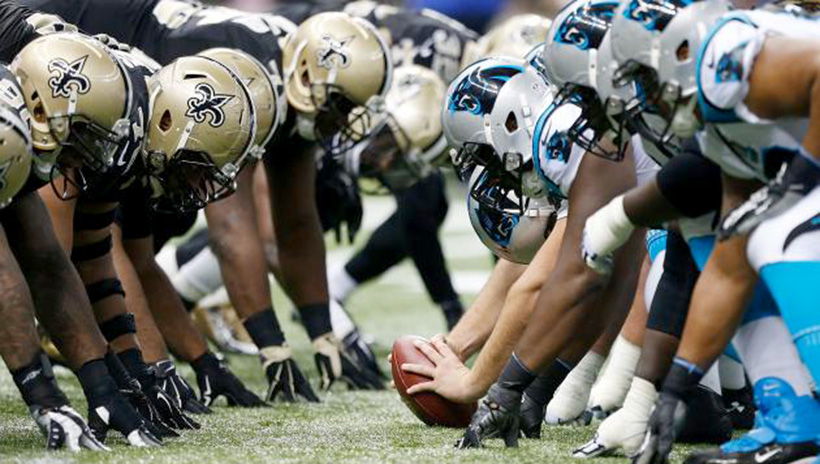 Over the past decade, the left tackle spot has been anything but stable. Since the retirement of Ring of Honor member Jordan Gross following the 2013 season the Panthers have had a different starter at the position each and every season. The list of players who have taken a shot at becoming the Panthers' next franchise left tackle is not only extremely long but also highly diverse, including blockbuster free agents (Matt Kalil), high draft picks (Greg Little), and even players signed from their coaches to the role mid-season (Chris Clark).

In short, since the retirement of Gross, the Panthers' left tackle spot has been the closest thing to the cursed Defense Against the Dark Arts post at Hogwarts that exists in the real world.

The latest player signed to try and fill this role is veteran journeyman Cam Erving. The No. 19-overall pick in the 2015 NFL Draft, Erving was selected by the Cleveland Browns after starring at left tackle at Florida State, where he was a member of the school's 2014 National Championship-winning team and was both a First-Team All-American and First-Team All-ACC. There was no way Erving was playing left tackle in Cleveland early on — That job indisputably belonged to future Pro Football Hall of Famer Joe Thomas — And so began a career where Erving's role has never been completely clear.

Erving started at left guard as a rookie, then moved to center the next season before being moved to right tackle. The Browns ultimately gave up on him and traded him to Kansas City where Erving became the starting left guard and also started at left tackle in place of an injured Eric Fisher. One Super Bowl ring later, Erving played all across the Dallas Cowboys offensive line in 2020, ultimately ending up at left tackle due to multiple injuries.