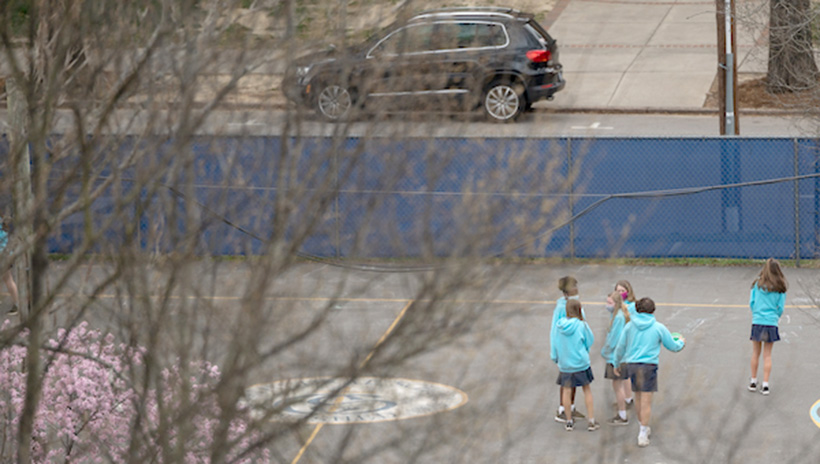 The N.C. State Board of Education voted 7-3 on Thursday, June 17, to approve guiding documents for controversial new social studies standards that place greater emphasis on race and gender in teaching U.S. history.

The move comes even as lawmakers in the General Assembly are weighing legislation to delay implementation of the standards by one year. The standards are scheduled to go into effect this fall.

During the debate prior to the vote, Oxendine objected specifically to the examples listed in the K-5 unpacking document. That document attempts to highlight the achievements of marginalized groups — including women and minorities — and it lists women such as Ruth Bader Ginsburg, Eleanor Roosevelt, Sojourner Truth, and Susan B. Anthony as examples.

"I don't know how we missed that historical figure in these documents," Oxendine said. She added that criteria standards are needed to guide local teachers in selecting examples.

Superintendent of Public Instruction Catherine Truitt, a Republican, responded that the examples are not meant to be an exhaustive checklist. "The most significant way that we ensure that various groups of people are not left is out is that we are leaving it in the hands of our teachers to determine what they're going to do," Truitt said.

Also during the meeting Thursday, staff reported that 88% of comments from the public received so far have been urging the board to resist injecting critical race theory into public school classrooms.

Meanwhile, House and Senate lawmakers are working out a compromise version of legislation that could delay the arrival of the new social studies standards in classrooms by one year. The House passed a one-year delay but the Senate rejected those changes.

The State Board of Education gave the initial OK to the new social studies standards in February. Those standards have raised opposition from Republicans, including the lieutenant governor, who called the standards "politically charged" and "divisive."
Go Back