Published: Tuesday, August 10th, 2021 @ 2:47 am
By: Carolina Journal   ( More Entries )
Publisher's Note: This post appears here courtesy of the Carolina Journal. The author of this post is CJ Staff. 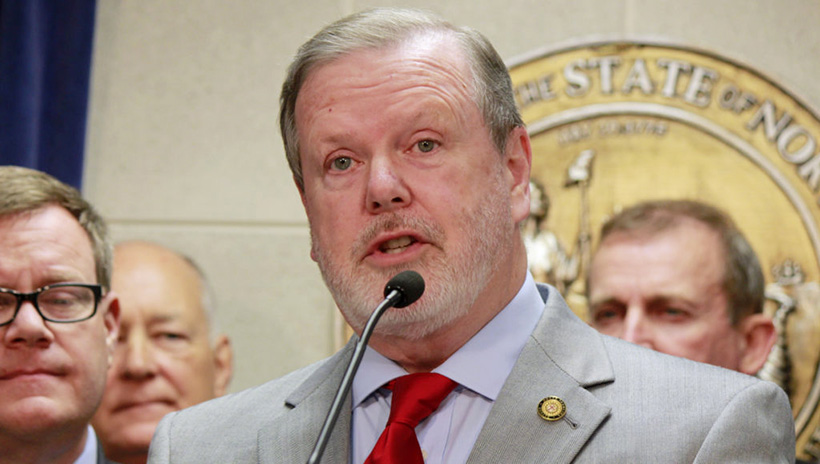 The Senate's top officer is continuing to highlight his concerns about the agenda of "antiracist" summer camps and teacher workshops tied to the Durham Public Schools.

"Antiracism sounds nice — who wouldn't want to be an antiracist?" asks a news release from the office of Senate leader Phil Berger, R-Rockingham. "But the doctrine of antiracism, an outgrowth of Critical Race Theory, teaches adherents to view everything in the world through the lens of race."

"The basic problem with antiracism is that it advocates discrimination based on race," according to Berger's news release.

Berger focuses on a recent WRAL report about summer camps and workshops run by the group "WEARE," short for "Working to Extend Anti-Racist Education." "[T]hey partner with Durham Public Schools to impose a doctrine on students and teachers," according to Berger's release.

"An organizer for WEARE told WRAL their work is critical right now 'with there being so much pushback of this critical race theory,'" according to the release.

Berger counters a narrative he's hearing from across the aisle. "Democratic politicians in North Carolina claim that Critical Race Theory-inspired doctrines in public schools 'doesn't exist,'" Berger's office said. "They claim this even as an organization partnered with Durham Public Schools hosts antiracism summer camps and teacher workshops to 'facilitate K-5 lessons with an antiracist lens.'"

The headline of Berger's news release focuses on one particular quote from WRAL's story. "A parent of a child in the summer camp said her daughter came home saying, 'Now I'm an activist, Mommy.'"

This latest news fits with previous concerns cited by the Senate leader. "These teacher and student training exercises and summer camps shouldn't come as any surprise — Durham's city government authorized and endorsed a report calling on teachers to host 'in-class conversations about ... white privilege and how white people can be supportive of antiracism.'"

Berger's office suggests Durham city government leaders are pursuing a particular goal. "They seek to upend the current public school system, which Durham's city government says 'is working as it was designed: to indoctrinate all students with the internalized belief that the white race is superior.'"

The Senate leader cites parents' worries. "Parents are rightfully concerned about teachers using this doctrine to teach students there is only one way to view the world, and that's through the lens of race," according to Berger's release. "Parents deserve an honest conversation about whether that's appropriate, not false claims that the doctrine 'doesn't exist.'"
Go Back