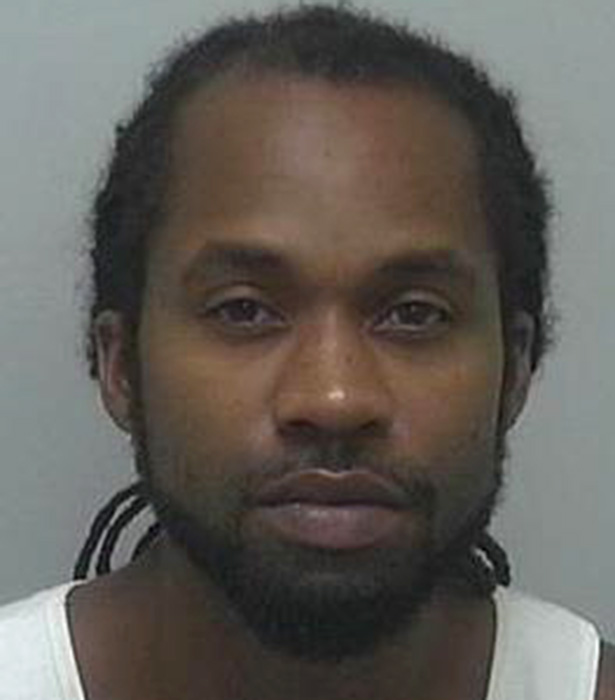 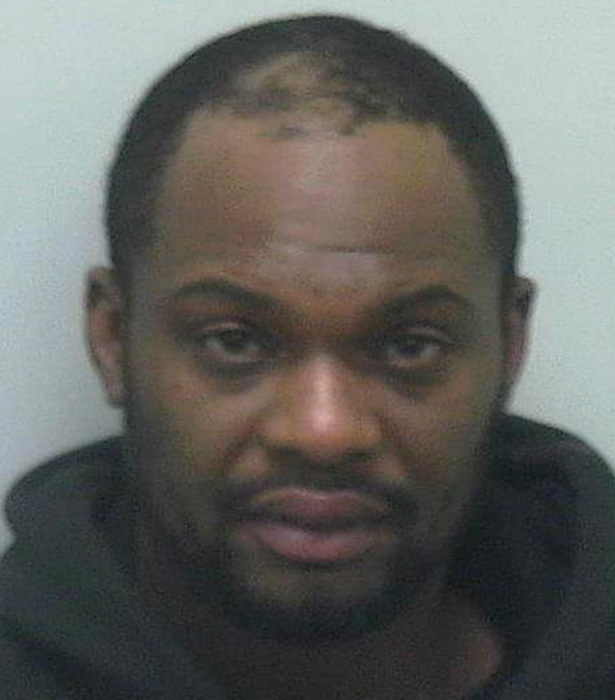 Their arrest stemmed from Investigators conducting surveillance on Crawford's two residences located at 2280 Hwy. 33 in Chocowinity and 1874 Old Blounts Creek Road in Chocowinity. Investigators attempted to conduct a traffic stop on Spencer after he visited Crawford at 1874 Old Blounts Creek Road. Spencer refused to stop and led Investigators on a short vehicle chase. Spencer jumped and ran from the vehicle and was apprehended. Spencer was found to be in Possession of approximately 32 grams of cocaine and a 38 caliber Smith & Wesson revolver.