Six bills become law, including one to require patients always be allowed visitors

Published: Monday, November 15th, 2021 @ 7:47 am
By: Carolina Journal   ( More Entries )
Publisher's Note: This post appears here courtesy of the Carolina Journal. The author of this post is CJ Staff. 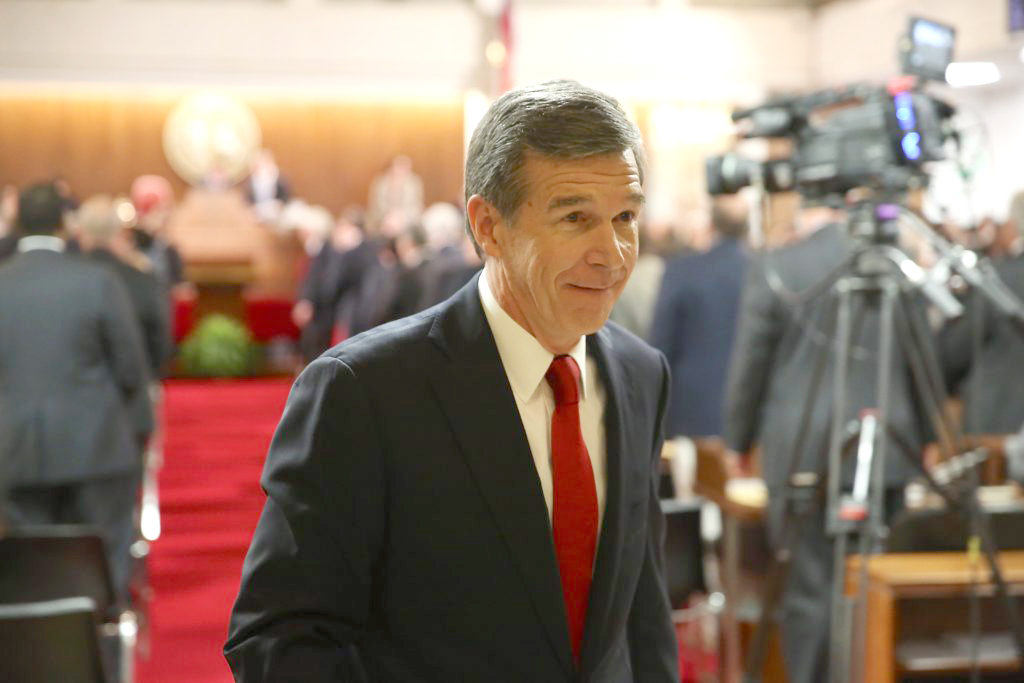 Six new bills became law Friday as Gov. Roy Cooper gave his signature to relatively non-controversial measures passed by the N.C. General Assembly. Among those measures newly inked in N.C.'s books is House Bill 624, the North Carolina Regulatory Sandbox Act, designed to temporarily remove some of the red tape in the financial and insurance industries for products that seem particularly innovative.

"We are thrilled that the Governor signed the regulatory sandbox bill into law. This was a bipartisan effort, with so many groups around the state working for the future of North Carolina," said Jordan Roberts, government affairs associate for the John Locke Foundation. "In an increasingly digitized world, we must recognize that innovators move faster than government regulators. The sandbox bill will signal to all of those testing new financial and insurance products that North Carolina remains a leader for business."

The Regulatory Sandbox Act passed the House by a vote of 111-0 on October 7, following a 49-0 vote on October 6 in the Senate.

Senate Bill 191, The No Patient Left Alone Act , was also signed by Cooper Friday after passing the state Senate 49-0 last week. It passed the House by a vote of 79-19 back in September.

The measure is intended to ensure patients in health care facilities can always have a visitor, which should be commonplace, but visitations ended during COVID restrictions and many people died alone.

The law would create mandatory visitation rights for patients, including in nursing homes and hospice care facilities, and requires those facilities to follow federal guidelines for visitation, according to a news release. Facilities found violating visitation rights would be subject to a $500 fine per day for each incident.

"No human being should be left to die alone, forcibly separated from a loved one," said Sen. Warren Daniel, R-Burke, who sponsored the bill.

Another measure signed into law Friday was House Bill 761: Police Vehicle and Equipment Protection Act, which bumps up the penalty for breaking into a police or law enforcement vehicle by making it a Class C felony.

The bill signings come as the governor's office and members of the N.C. General Assembly hash out details of a long-sought budget deal. The state's fiscal year began July 1, and now in October, there is still not an announced agreement for the biennial's spending plan. Cooper has vetoed every budget sent to him during his time in the executive mansion.
Go Back