Here's a glimpse into how Democrats rig election outcomes 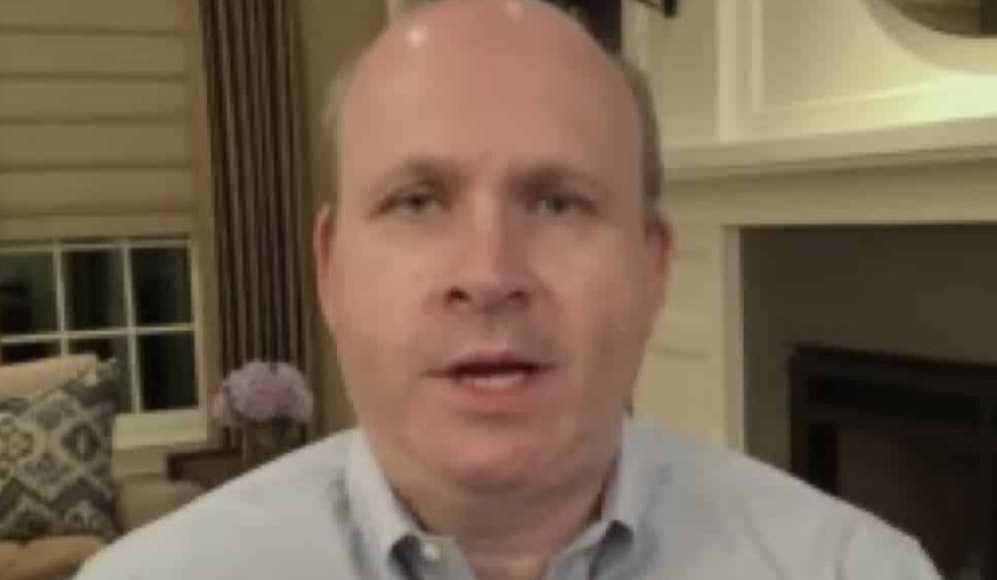 The staff at Human Events has exposed the Democrat lawyer who is behind many of the law suits against Republican candidates on behalf of Democrats who lost elections but got them overturned.  It show the kind of tactics Democrats have been using in recent years to influence elections, specifically with the use of mail ballots, ballot harvesting, absentee ballots etc.  They report:

Lawyer Marc Elias has been present in some of the most high-profile election cases of the past two decades, from the Senate victory of comedian Al Franken in 2008 all the way through the 2020 election.

His reputation may have been the reason a spokesperson for Virginia gubernatorial candidate Terry McAuliffe suggested the campaign “try to kill” a Fox News story that the campaign paid $53,000 to hire Elias.

“I would suspect the reason they wanted to kill the story is that Marc Elias’ clients are often candidates that lost elections, and no candidate wants to give the impression they are worried about losing,” Hans von Spakovsky, a senior legal fellow at the Heritage Foundation, told the Daily Signal.

Indeed, McAuliffe – who served as Virginia governor from 2014 to 2018 – faces republican Glenn Youngkin in Tuesday’s election.

Here are the major things to know about Marc Elias and his role as a top democrat election lawyer.

First, Elias helped turn a few democrats who appeared to have lost on election night into winners. In the 2000 presidential election, Elias worked on the team that represented democrat Maria Cantwell in her defeat of incumbent Sen. Slade Gorton in Washington state.

In 2008, he represented the Franken campaign in Minnesota’s Senate race. It initially appeared that incumbent Sen. Norm Coleman won, but the election went into overtime with recounts. In 2010, a story was released that found at least 341 felons voted illegally, enough to have made the difference. Elias helped raise millions of dollars to overturn the race.

He also represented Mark Herring in Virginia, after a tight attorney general’s race in 2013. Herring was only found to be ahead by 164 votes after republican Mark Obenshain led by 1,000 on election night.

Additionally, Elias represented Hillary Clinton’s presidential campaign in 2016, and was responsible for hiring Fusion GPS, the research firm that prompted the Russia hoax.

In 2020, Elias led lawsuits around the country to change state laws to allow for more mail-in and absentee voting, and to allow the practice of ballot harvesting. By April, Elias had filed more than 20 lawsuits in 14 states and vowed to double that by the end of the election cycle. He also founded Democracy Docket, a website dedicated to election litigation.

Finally, in March the 5th U.S. Circuit Court of Appeals sanctioned Elias and other lawyers with the Washington-based law firm Perkins Coie for filing a “redundant and misleading” motion in a case over a Texas law that got rid of straight-ticket voting.