Trump endorsed candidates win in most of the races | Eastern North Carolina Now | Could this be handwriting on the wall?

Trump endorsed candidates win in most of the races 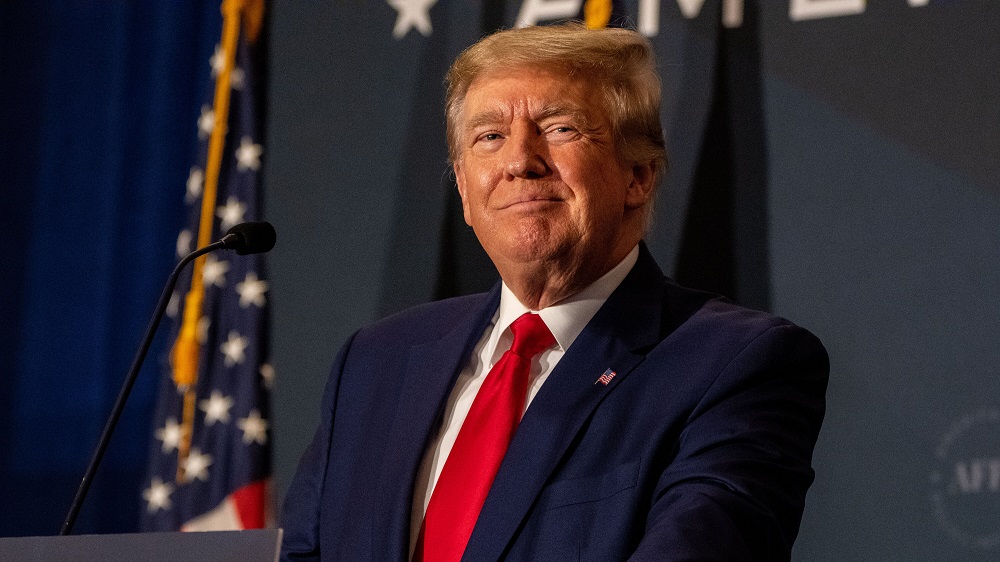 Politico, sucking on sour grapes, reported, “Trump’s chosen candidate for Arizona secretary of state, Mark Finchem, has maintained a lead. He’s a poster child for election deniers and could conceivably win in November should he clinch the nomination.”

The 2020 election was on the minds of political watchers, still.

In Michigan, Trump-endorsed GOP gubernatorial candidate, a conservative pundit, Tudor Dixon, won in a solid victory, with 40% of the vote.

“I’m going home and I’m pulling out my fishing gear.” Rinke, a businessman, said in conceding the race to Dixon.

In a stunning defeat, Michigan GOP House primary Rep. Peter Meijer, whose first order of business when he got to DC in 2020 was to vote to impeach Trump, lost to Trump-endorsed challenger John Gibbs.

Meijer is one of 10 House Republicans who voted to impeach Trump in 2020, with others in his situation having lost primaries or retired instead of running again.

US Rep. Paul Gosar won with 64 percent of the vote. He voted to overturn the 2020 election results.