Waiting: Mother Watches Her Disabled Son Grow Old on Wait Lists | Beaufort County Now | They saw a helicopter hover for a moment above the hospital, and head east. They weren’t sure, but they thought their son was inside. 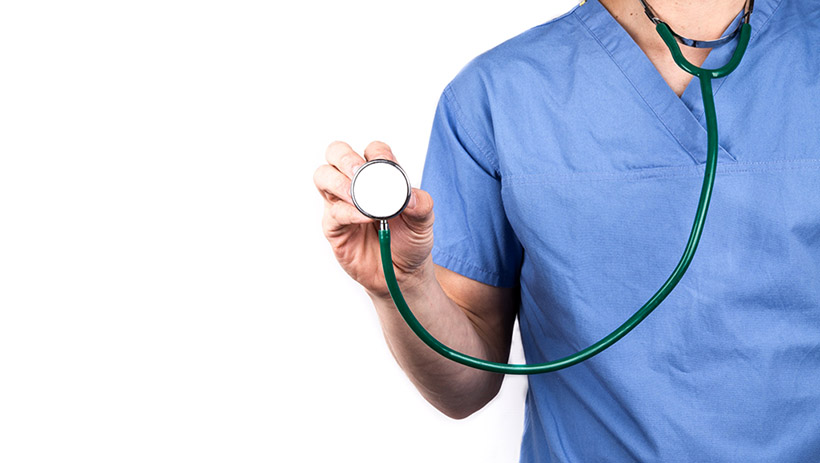 They saw a helicopter hover for a moment above the hospital, and head east. They weren't sure, but they thought their son was inside.

Jean and Dale Andersen didn't know how bad it was. An hour before, Dale had been calling his 19-year-old son up from the basement, wanting to believe his son was there, instead of where the police said he was - in his dad's car, wrecked and upside-down a half mile down the road.

"We went in, and none of the firemen would look us in the eye," Jean Andersen, 61, said. "And that was how we got started with this whole thing."

Her son, Sam Andersen, almost recovered. At one point, they hoped he could return to college. But after a stroke, brain swelling, a bone infection, and surgery, he came home, and they knew he would never be able to leave on his own again.

She called lists of numbers looking for help. She slept in a recliner in his room, waking up every 15 minutes to check his breathing. And she put him on the waitlist for a N.C. Innovations Waiver - a Medicaid program designed to support people with disabilities who want to remain in their homes or communities rather than in an institution.

More than a decade later, he's still waiting on that list.

For how it has served the disabled, North Carolina's Medicaid system scored 41st out of all the states and the District of Columbia - just nine spots from rock bottom, in the Case for Inclusion rankings.

Among disability communities, nothing is quite so infamous as the N.C. Innovations Waiver. More than 12,000 people - not counting their families - are waiting for a waiver. For most of them, their wait won't be over anytime soon.

Officially, applicants can expect to wait seven to 10 years for services. But advocates place the range as anywhere from five to 15 years, depending on where the applicants lived. Parents have watched their children grow up still waiting.

That funding can be critical for those needing home care.

In the beginning, when Andersen tried to phase away from her private insurance - which her husband's company asked them to leave - Medicaid offered her 2.5 hours of in-home nursing. The doctors had said he needed 16 hours.

Jean herself is mostly wheelchair bound, as she has Ehlers-Danlos syndrome, a connective tissue disease. Before the accident, her son used to tease her by sitting in her wheelchair.

So she decided to cling to private health care, and she was able to. But she says she knows other mothers who weren't so lucky.

Attempts have been made to expand the waiver system. This year, Sen. Ralph Hise, R-Mitchell, proposed adding a 1,000 slots in Senate Bill 361, and then resurrected the proposal in the state budget.

"When it comes to a budget - maybe you're someone who thinks you can spend it all - but every budget I've been in involves a limited resource," Hise said. "When you look at the basic core of what Medicaid is and should be, you have individuals with severe disabilities. We've had all these conversations about Medicaid expansion and covering able-bodied adults, but we have 12,000 individuals with severe disabilities waiting for coverage."

Medicaid expansion, a House GOP alternative, and the extra slots on the Innovations Waiver program remain locked in the stalemate over the state's General Fund budget.

Gov. Roy Cooper vetoed the budget. The House has overridden Cooper's veto. The Senate may take up the override at any time.

"You feel like you're always trying to get the point across that it's not like caring for a goldfish. This is my child," Andersen said. "You get really concerned that if you're not there to make sure that this is happening, who will? Because nobody cares like a parent does."
Go Back