ECU Interim Chancellor Gerlach on Leave After Images of Him at Bar With Students | Beaufort County Now | East Carolina University Interim Chancellor Dan Gerlach was placed on administrative leave after photos and videos emerged showing him drinking and dancing at a Greenville bar with students. 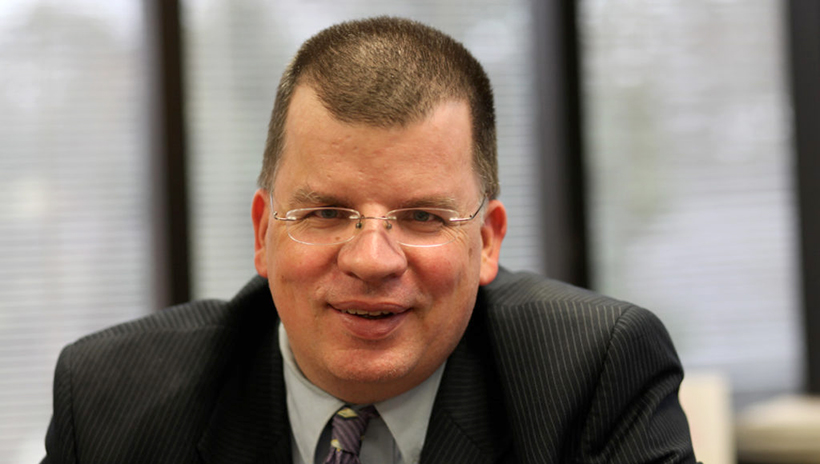 East Carolina University Interim Chancellor Dan Gerlach was placed on administrative leave after photos and videos emerged showing him drinking and dancing at a Greenville bar with students.

In a news release, UNC System Interim President Dr. Bill Roper said Gerlach would be on leave while an investigation continues.

The images show Gerlach chugging beer and dancing with young women at a Greenville bar. WITN was the first to report the news of the photos and footage of Gerlach. The images initially appeared on social media before news sites picked up on the footage during the weekend.

"When I first started here, and even before, one constant concern that I heard was that our students needed a leader of the university to be present and approachable, someone who can speak to them in their language," the statement reads. "That's what I've set out to do at ECU. I regret that these photos are being perceived as anything more than what they are."

The statement says Gerlach is known to take photos and selfies with students, staff, and faculty on and off campus.

Gerlach was picked as the interim chancellor of ECU April 16, after the resignation in March of Chancellor Cecil Staton.

Before becoming the ECU interim chancellor, Gerlach was president of the Golden LEAF Foundation, an organization that provides grants to tobacco-dependent communities. Before that he was a policy analyst for the left-leaning Budget and Tax Center and worked as a senior adviser to Democratic Gov. Mike Easley.
Go Back