Change How We Pay Teachers | Beaufort County Now | About this time last year, progressive activists and Democratic politicians were trumpeting the news that North Carolina was 49th in the country in friendliness to teachers, according to a study by the website WalletHub.

Change How We Pay Teachers 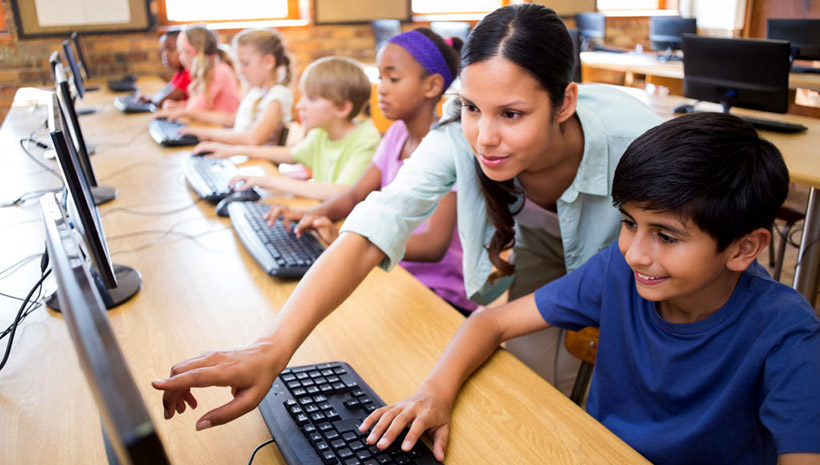 About this time last year, progressive activists and Democratic politicians were trumpeting the news that North Carolina was 49th in the country in friendliness to teachers, according to a study by the website WalletHub. The state's low ranking proved that Republicans disliked public education, they alleged.

Are those same Democrats and progressives touting this year's results? Of course not. The results are politically inconvenient.

As it happens, I don't think the WalletHub study settles the issue. But I also felt the same way last year. Significant changes in methodology would surely be necessary to explain such a large jump from 2018 to 2019. And comparing teacher compensation and working conditions across a diverse set of states, each with its own structures and peculiarities, will never be a straightforward task.

Simply comparing average teacher pay, for example, is clearly a wrongheaded strategy. It costs much more for teachers to live and work in New York than in New Bern. In faster-growing states such as North Carolina where schools in at least some counties have had to hire new teachers each year to keep up with demand, teachers tend to be, on average, younger. That, in turn, pulls down the statewide average without suggesting anything about the competitiveness of compensation.

States also vary in how much they contribute to teacher pensions and non-wage benefits, how many hours a year their teachers spend on the job, and other relevant details.

Some analysts have abandoned average-salary comparisons altogether and focused instead on how teacher pay compares with the average pay of other professions for which at least a bachelor's degree is required. But this approach creates problems of its own, as Andrew Biggs and Jason Richwine argue in a recent edition of the journal National Affairs. Labor markets are far more complex than that.

Just as one example, teachers are distributed across a state in rough proportion to population - public education is ubiquitous - but that's not necessarily the case for other professionals. Because rural salaries (and costs) tend to be lower, that means states that are disproportionately rural, such as North Carolina, will exhibit an artificially low ratio of teacher pay to other-professional pay.

The measurement problem isn't the only reason policymakers shouldn't focus on how we rank in average teacher pay. We hire specific teachers for specific jobs. While it is certainly challenging for North Carolina schools to attract and retain math and science teachers, for instance, filling other teaching jobs isn't so difficult.

Moreover, the real lever for enhancing student success is teacher quality, not quantity. Some of our current teachers are spectacular and are worth paying much more to keep in our classrooms. Others are mediocre or poor.

Rather than chasing ephemeral headlines and dubious rankings, North Carolina and other states should focus on changing how we pay teachers. We need to differentiate salaries by subject, by school, and by performance. I'll grant that there are no easy answers here, either, especially when it comes to employing performance measures that teachers, supervisors, policymakers, and parents will accept with confidence. But surely the answer cannot be to throw up our hands and say the task is impossible.

No other professionals are paid the way teacher unions say their members want to be paid. It speaks volumes that in our state, the North Carolina Association of Educators has made it a high priority that the legislature restore pay supplements for teachers who obtain graduate degrees. "The fact that teachers with master's degrees are no more effective in the classroom, on average, than their colleagues without advanced degrees is one of the most consistent findings in education research," says Matthew Chingos of the Urban Institute.

Most teachers don't belong to the NCAE. Wise choice.