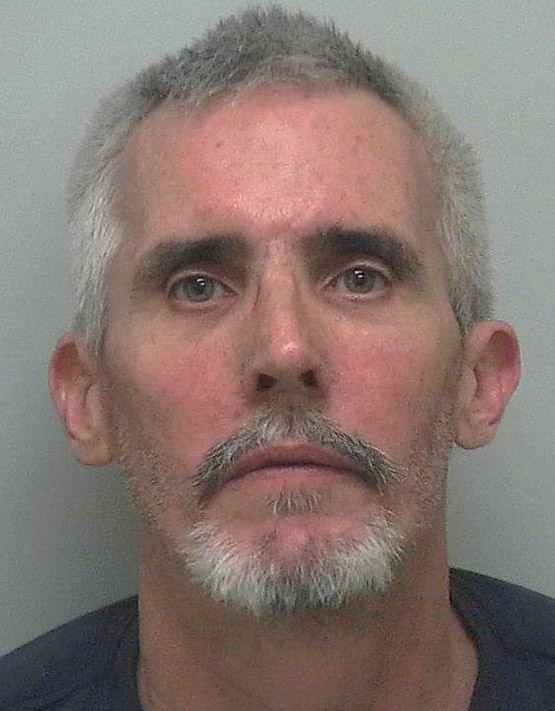 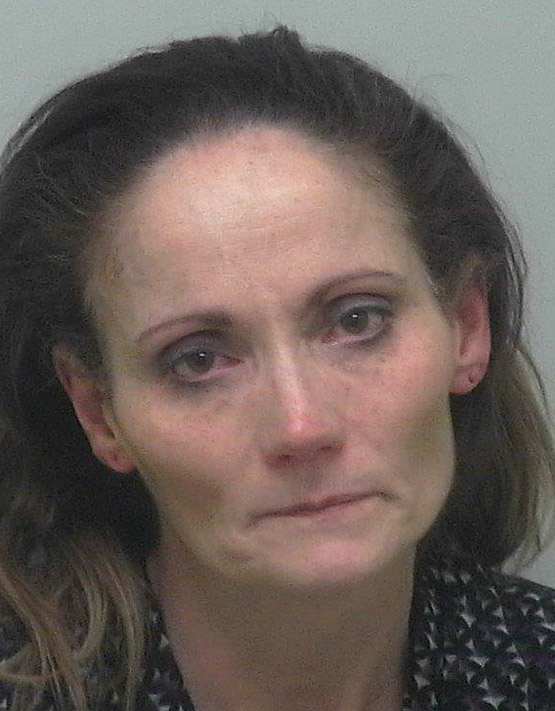 Their arrest stemmed from Investigators receiving complaints about Norris and Craft being involved in the use of Heroin. Investigators conducted a traffic stop on vehicle that Craft was driving, and Norris was the passenger. Investigator conducted a search and found approximately 2 grams of heroin and digital scales.

Norris and Craft were confined in the Beaufort County Detention Center under a $10,000.00 secured bond.