The Washington Police Department is investigating a case of a runaway juvenile. 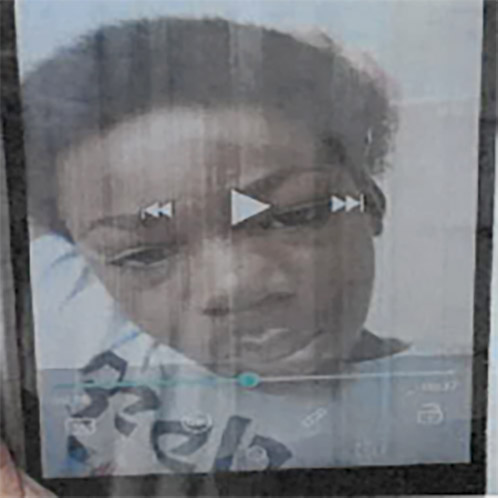 Maurice Alan Tele Jr. is described as a black male, 11 years old, 4'7", 90 lbs., with black hair and brown eyes. He was last seen wearing khaki long pants, a red and white Adidas shirt, and black Nike Force Shoes. He has a burn scar on the left side of his head and a burn scar on his upper left arm.

Maurice has been known to frequent the West 9th street area of Washington. Anyone who has seen Maurice or has any information about his whereabouts contact the Washington Police Department at 252-946-1444.