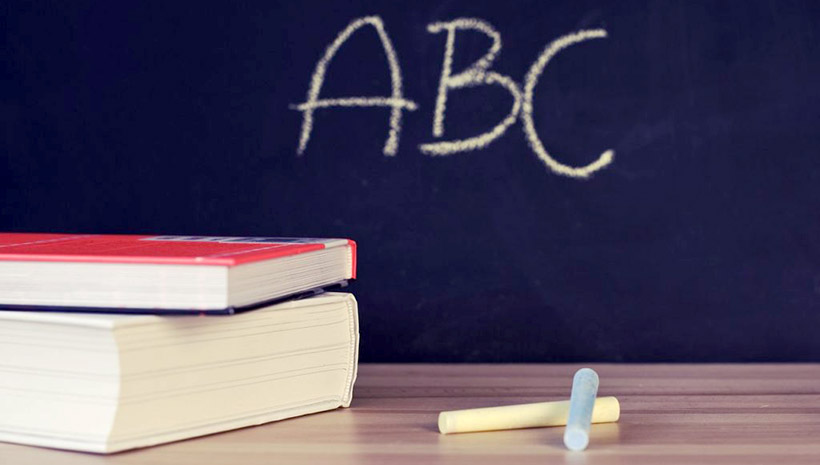 A successful lawsuit would have dire consequences for as many as 15,000 low-income children using private school scholarships, said Terry Stoops, vice president of research and director of education studies at the John Locke Foundation. Nearly half of the families in the program are minorities, Stoops said.

"This lawsuit is further proof that teacher unions care more about strengthening the public school monopoly than allowing low-income children to attend the school that best meets their needs."

The NCAE and the NEA have opposed the Opportunity Scholarship program since its inception.

Private schools are unaccountable to parents and taxpayers, NEA President Lily Eskelsen García says in a news release. Tamika Walker Kelly, president of the NCAE, is one of the seven parents suing over the program.

"Vouchers for private schools are an affront to a state that has a long and cherished history of public education," said Walker Kelly.

The Opportunity Scholarship program was created in 2014, but opponents took it to court before it could begin. But the N.C. Supreme Court, in a 4-3 decision in 2015, declared it constitutional.

The plaintiffs might have a better chance in the state Supreme Court than their predecessors, Stoops told Carolina Journal.

Democrats outnumber Republicans on the state Supreme Court six to one.

"Voucher opponents hope that our left-leaning state Supreme Court will do what the court wouldn't in 2015 — use an elastic interpretation of the state constitution to eliminate the state's private school scholarship program for low-income children," Stoops said.

The lawsuit comes as the state grapples with providing a quality education during the COVID-19 outbreak. Schools won't reopen fully at the start of the 2020-21 school year. Instead they'll go fully online or alternate between in-person and online instruction.

Republican lawmakers want students back in the classroom. Private schools are offering in-person learning, Senate leader Phil Berger, R-Rockingham, said in a news release. While wealthier families can afford to send their children to these schools, low-income families often can't.

Opportunity Scholarships give them that opportunity, Berger said. He urged parents to apply to the voucher program, which provides low-income families upwards of $4,200 to pay for private school tuition and fees.
Go Back