More Than $120 Million in COVID Relief Money Was Returned, Auditor Finds | Beaufort County Now | The federal government sent nearly $4 billion in COVID relief money to North Carolina, but a sizable chunk of it was returned, unwanted, a new report from the state auditor’s office finds. 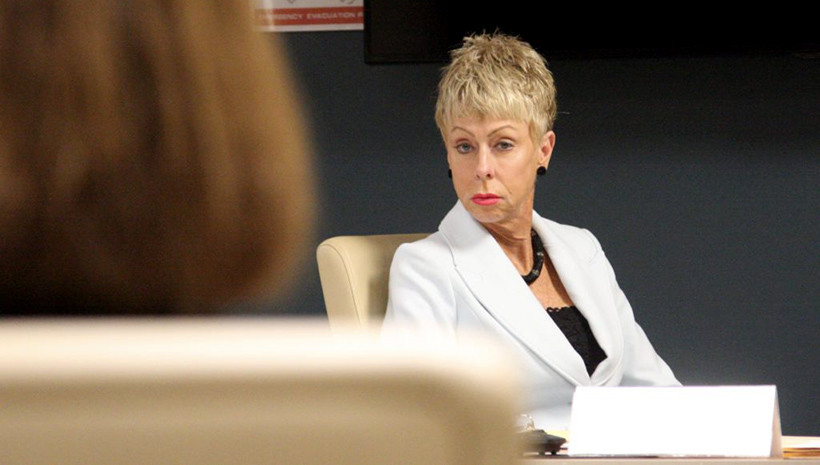 The federal government sent nearly $4 billion in COVID relief money to North Carolina, but a sizable chunk of it was returned, unwanted, a new report from the state auditor's office finds.

The report from State Auditor Beth Wood determined North Carolina's budget office properly distributed the $3.6 billion in COVID relief money allocated by the General Assembly last year. The money was part of the trillions of dollars in relief passed by the U.S. Congress over the course of last year.

But $120.8 million was returned to the state, primarily from state agencies that could not put it to use.

The largest chunk — $62.6 million — was part of the Extra Credit Grant program created by the General Assembly to send $355 checks to North Carolinians with children. That represents roughly 14% of the total program, and was sent back from the Department of Revenue after the December deadline. The General Assembly subsequently extended the deadline for families to claim the credit.

The Department of Commerce also returned $50 million set aside for increased unemployment benefits, after determining they weren't needed.

Thirteen primarily rural hospitals declined $5.8 million in assistance, concerned about the requirements imposed by the state and federal government.

The University of North Carolina returned $2.1 million in money for scholarships for students with disabilities.

While the report determined the money was properly allocated, Wood was careful to note that her audit did not seek to evaluate whether the money was used in accordance with the requirements of the U.S. Department of the Treasury or if the money accomplished its intended purpose.

On top of the money returned, about $179 million remained unspent at the end of 2020.

The audit comes as Democrats controlling Congress continue to push for more federal spending. Gov. Roy Cooper, a Democrat, has also called for hundreds of millions in new spending for what he claims are pandemic-related needs.

In a letter responding to the report, State Budget Director Charlie Perusse said the budget office and pandemic recovery office "diligently worked to track $3.6 billion to the penny without any overstatements or understatements. Our staff worked collaboratively with thousands of direct CRF recipients, subrecipients, beneficiaries, vendors, and contractors with varying accounting systems to achieve the goals as set forth by the North Carolina General Assembly. As a result of Governor Cooper's and the North Carolina General Assembly's leadership, North Carolina is recovering from this pandemic and OSBM and NCPRO have worked to help achieve this recovery."

Wood wrote that although the budget office agreed with the results, its response "included language that could mislead the reader about what was included in the scope of this audit."

"This audit did not evaluate whether (1) federal funds were used in accordance with United States Department of Treasury guidance, (2) federal funds accomplished their intended purpose, or (3) North Carolina is recovering from this pandemic. Therefore, this audit does not provide any assurance as to whether OSBM's above statements are accurate. Our report clearly states that the audit objective was to determine whether OSBM accounted for, allocated, and disbursed amounts appropriated to the State of North Carolina's Coronavirus Relief Fund in accordance with 2020 COVID-19 Recovery Act legislation."
Go Back