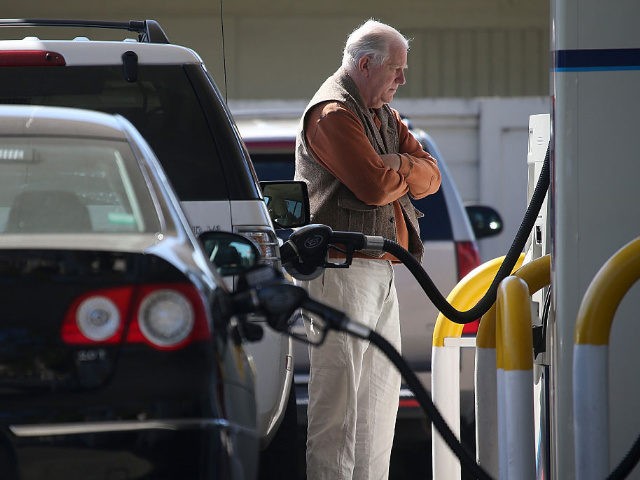 K.T. McFarland noted how the Biden administration’s energy policies benefit Russia by driving up the price of oil in an interview on Friday’s edition of SiriusXM’s Breitbart News Daily with special guest host Joel Pollak.

Since the inauguration of Joe Biden, the price of crude oil has risen 25 percent, from $53.24 per barrel to $70.91 as of this article’s publication.

“Russia is a gas station with a flag,” McFarland said. “Russia needs high energy prices — that’s its only export — and so by pushing the world price of oil down … and by making the United States the world’s major energy source, we were in a great position, but [Joe Biden] has reversed all of that.”

McFarland highlighted America’s securing of energy independence in the oil and natural gas industries “because of the fracking industry.”

The price of oil is a geopolitical matter, McFarland noted, highlighting the centrality of oil exports to Iran’s and Russia’s economies. “[U.S. energy independence] is great for our economy [and is] particularly good because it put our adversaries —  Russia and Iran — in a bad place.”