UPDATED: Johnston County Commissioners withholding funds until School Board adopts a policy to prevent anti-Americanism being taught | Beaufort County Now | Exactly right. It is time for school boards to take a stand that can be enforced by superintendents and principals and if they don't do it right, the Commissioners should see to it that they do. 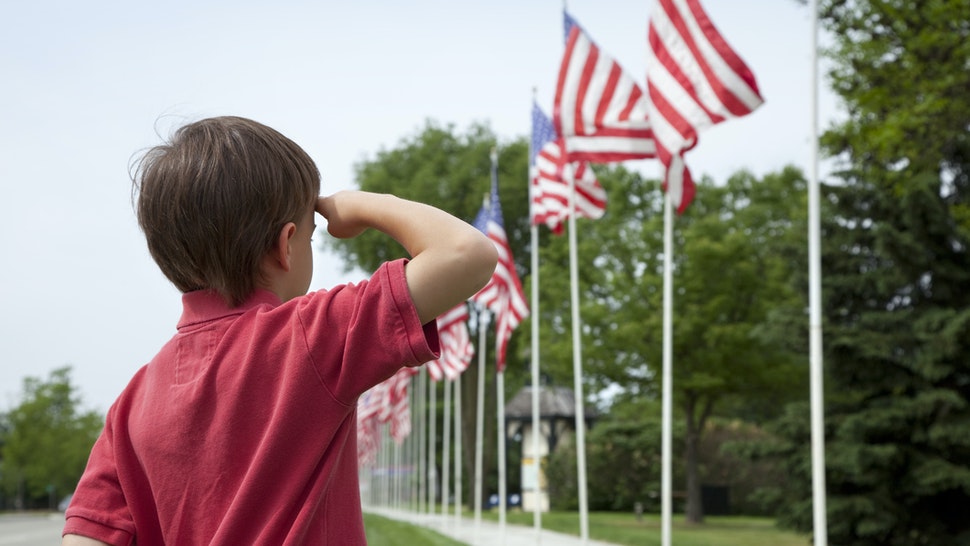 A North Carolina county is insisting that its local school board institute a policy that would discipline or fire teachers if they assert that the American Founders were not heroes, if they make statements undermining the Constitution, or if they assert that racism is endemic in America.

The Johnston County Board of Commissioners is withholding $7.9 million until the policy is accepted by the school board, The News & Observer reports, adding, “North Carolina schools have denied teaching Critical Race Theory. Instead, they’ve said they’re promoting equity and inclusion practices designed to help educate an increasingly diverse student enrollment. … Republican Lt. Gov. Mark Robinson released a report in August that included complaints from parents across the state accusing teachers of trying to indoctrinate students.”

The revised Code of Ethics policy, proposed by the Johnston County Board of Commissioners, states:

No student or staff member shall be subjected to the notion that racism is a permanent component of American life. … All people deserve full credit and recognition for their struggles and accomplishments throughout United States history. The United States foundational documents shall not be undermined. No employee of Johnston County Schools will make any attempt to discredit the efforts made by all people using foundational documents for reform.

No fictional accounts or narratives shall be used to invalidate actual objective historical events. All people who contributed to American Society will be recognized and presented as reformists, innovators and heroes to our culture. Failure to comply with this policy will result in disciplinary action up to and including dismissal.