Published: Thursday, November 11th, 2021 @ 7:53 am
By: Carolina Journal   ( More Entries )
Publisher's Note: This post appears here courtesy of the Carolina Journal. The author of this post is CJ Staff. 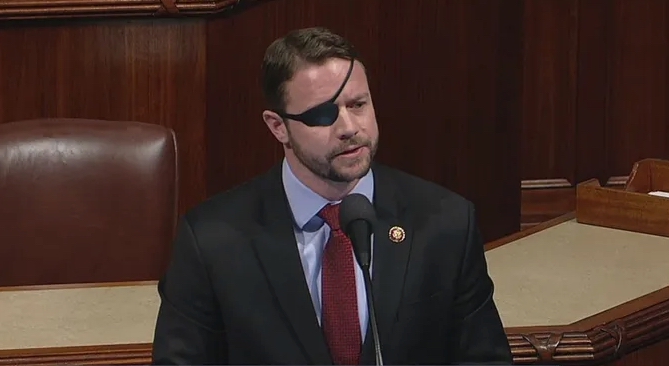 Rep. Richard Hudson and fellow Republican Rep. Dan Crenshaw of Texas are working with two Democrats, Anna Eshoo of California and Paul Tonko of New York, on the Health Emergencies Are Literally Tenets of HHS, or HEALTH, Act.

It's designed to streamline federal public health and medical emergency response through the U.S. Department of Health and Human Services. The legislation clarifies that "HHS, not subsidiary agencies, has the authority to lead the nation's public health and preparedness enterprise," according to a news release from Hudson's office.

"The COVID-19 pandemic has exposed the need for streamlined leadership in our public health system," said Hudson in the release. "As a leader on ensuring our nation is prepared for the next pandemic, I am proud to introduce this bipartisan bill to ensure we have the appropriate leadership infrastructure in place so timely, thoughtful, and effective decisions can be made to protect, prepare for, and respond to national emergencies."

Crenshaw explained his support for the measure. "We need a more streamlined and efficient decision-making process at the federal level when it comes to responding to public health emergencies," he said. "There shouldn't be multiple federal agencies issuing different, sometimes conflicting orders that create confusion and chaos in an emergency. This bipartisan bill helps fix that and will provide for a better system to respond to public health challenges."

Crenshaw attracts more public attention than the typical representative in the 435-member U.S. House, partly because of his eye patch. Crenshaw lost his right eye while serving as a Navy SEAL in Afghanistan in 2012. In 2018 Crenshaw appeared on NBC's "Saturday Night Live" to accept an apology from a cast member who had mocked the eye patch on air.

Democrats run the U.S. House of Representatives. With support from Eshoo and Tonko, the measure is likely to attract more attention than a bill supported by Hudson and Crenshaw alone.
Go Back