Published: Thursday, October 28th, 2021 @ 2:43 am
By: Daily Wire   ( More Entries )
Publisher's Note: This post appears here courtesy of the The Daily Wire. The author of this post is Jeffrey Cawood. 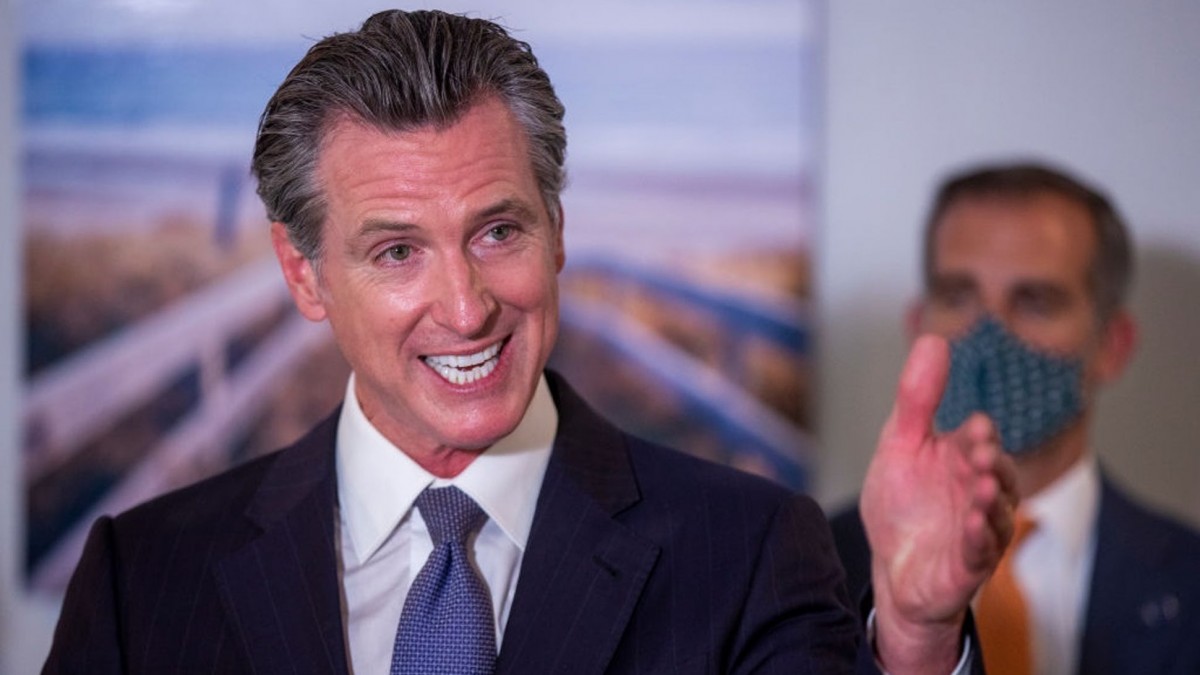 According to KFI News in Los Angeles, "The governor is directing the California Department of Public Health to add the COVID vaccine to other vaccinations required for in-person learning."

Newsom announced the mandate at a San Francisco middle school on Friday morning.

"We have no trepidation, no hesitancy in encouraging local districts to move forward more expeditiously."

The Los Angeles Times reported: "The mandate would take effect for grades 7 through 12 the semester following the U.S. Food and Drug Administration's full approval of the vaccine for children ages 12 and over, according to the governor's office. Students in kindergarten through sixth grade would be phased in after the vaccine is formally approved for younger children."

The Times added that "rare medical and religious exemptions would be available."

"Our schools already require vaccines for measles, mumps and more," Newsom tweeted on Friday morning. "Why? Because vaccines work."

Newsom's press office described the policy as the first of its kind in the country and said it expects the requirement to take effect next year.

According to the Sacramento Bee, "Those who opt out of the requirement will have to enroll in independent study."

"I believe we will be the first state in America to move forward with this mandate and requirement, but I do not believe, by any stretch of the imagination, that we will be the last state," Newsom said. "I anticipate that other states will follow suit."

More of Newsom's critics in California and across the country are beginning to question whether the failed recall campaign to oust him from office last month has backfired.

Kevin Kiley, a Republican state assemblyman who ran to replace Newsom, warned before the election, "Newsom says surviving the Recall will give him a 'mandate.' Make no mistake, he means a mandate for more mandates."

Newsom said he was "energized" after beating the recall attempt in a landslide, signing sweeping housing legislation that bans most single-family-only zoning in the state along with multiple police reform bills.