It's "A Charlie Brown Christmas"

Login to Send a Private Message to Stan Deatherage
Since I was a young adolescent, I have loved the Peanuts Gang. The first installment of Charles Schultz's classic Peanuts Comic Strip, on the television, was "A Charlie Brown Christmas," which first aired in 1965. After this first installment took hold, featuring the incomparable Vince Guaraldi's music score, who also scored four other Peanuts shorts for the small screen during the 1960's and 1970's, Charles Schultz produced another 21 TV shorts, each year, ending in 1985. 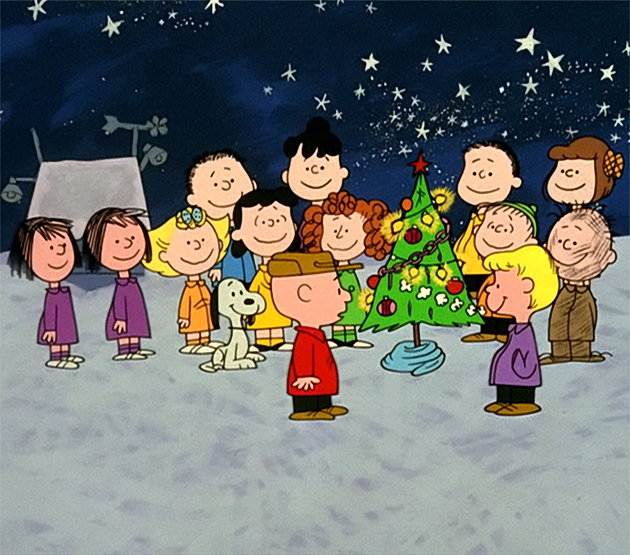 Outside of Charles Schultz's third installment "It's the Great Pumpkin, Charlie Brown, which Vince Guaraldi also scored, I think "A Charlie Brown Christmas" was his best.

For many of you, whom know of, or remember this classic Christmas show, I am publishing this post of the three vignettes, which well exemplify the beauty of this simple little show of the Peanuts Gang trying their best to understand, and celebrate, this most special holiday.

They are quite short, and are best when viewed in succession.


The first vignette is of Linus explaining the true meaning of Christmas.

The second vignette is a most beautiful Christmas carol.


The third vignette is the Vince Guaraldi Trio's rendition of "O Tannenbaum."