How Concerned Should Panthers Fans Be With Sam Darnold's Production on the Jets? | Beaufort County Now | Context is everything in football, especially when it comes to evaluating the quarterback position.

How Concerned Should Panthers Fans Be With Sam Darnold's Production on the Jets? 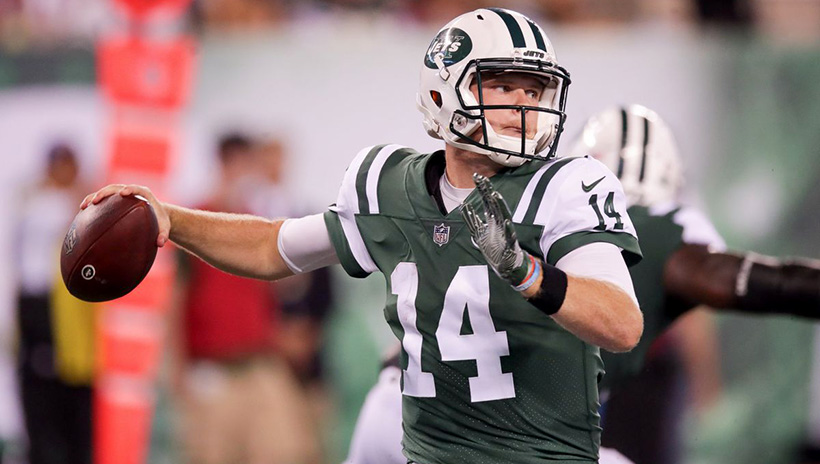 Context is everything in football, especially when it comes to evaluating the quarterback position. Whether it's fair or not, every team's starting QB tends to get more praise than he deserves for wins as well as a disproportionate blame for the losses. Separating the quarterback's performance from everything else — the playcalling, pass protection, separation for receivers, and so on — is one of the most difficult things analysts can do.

Sam Darnold is a fascinating case in this regard. The newest Panthers QB1 spent the first three seasons of his NFL career with the Jets, where he posted a dismal 13-25 win/loss record, a troubling 45/39 touchdown to interception ratio and a highly unimpressive 78.6 passer rating.

Since the trade that brought Darnold to Carolina several days ago, many fans and analysts have focused on his lack of a supporting cast in New York to excuse his numbers. This is an entirely fair argument. The Jets were one of the most poorly coached and managed teams in the league during Darnold's run as their starter. He had little help at wide receiver, bad offensive lines and one of the worst playcallers at this level.