Here’s a First Look At What $50 Million in Soccer Renovations Brings to BofA Stadium | Beaufort County Now | Tepper Sports & Entertainment released the new renderings and a video of the stadium renovations Thursday morning.

Login to Send a Private Message to Daniel Bunting
Publisher's Note: This post appears here courtesy of The Charlotte Observer. The authors of this post is Hannah Smoot & Alex Andrejev. 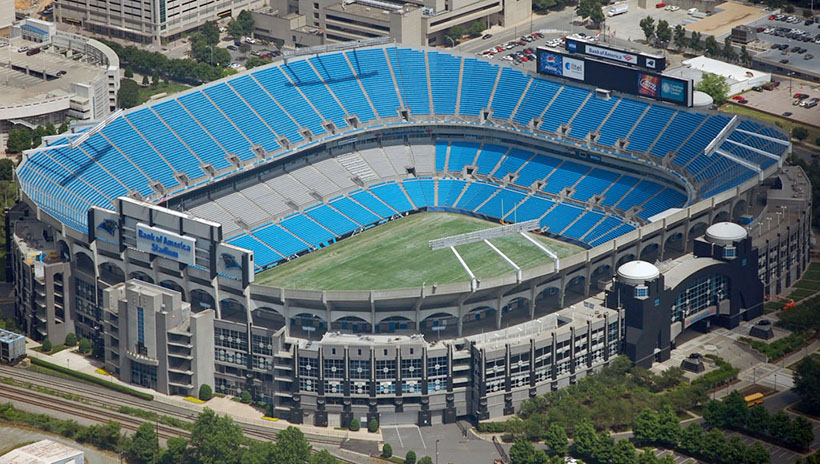 Fans are getting a new look at what $50 million in pro soccer-related renovations at Bank of America Stadium look like, after weeks of construction.

Tepper Sports & Entertainment released the new renderings and a video of the stadium renovations Thursday morning. The changes will outfit the roughly 75,000-seat football stadium that hosts the NFL's Carolina Panthers with soccer-friendly enhancements in preparation for Charlotte's Major League Soccer team, Charlotte FC, to take the pitch in 2022.

The rollout of the renovations comes as the club is aiming to bolster ticket sales ahead of its inaugural season. It also could help alleviate some recent criticism from fans who expressed concern about the cost of the team's season ticket prices for seating at a 25-year-old stadium.

Panthers and Charlotte FC team owner David Tepper landed an expansion team in Charlotte in December 2019, before the coronavirus pandemic delayed the team's inaugural season by a year.