Campbell Charged With Murder After Bar Fight | Beaufort County Now | At about 2:00 am on Saturday, April 24, 2021 Beaufort County Deputies responded to the Beavers Dam Bar outside of Chocowinity to an unresponsive assault victim. 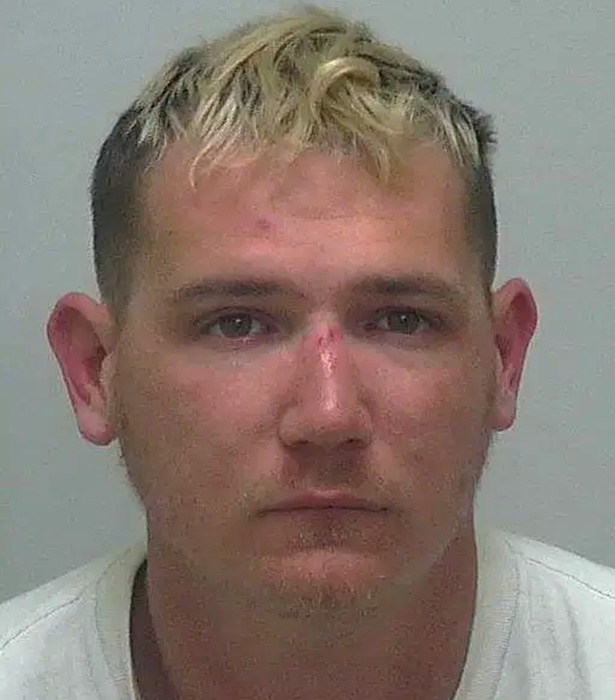 At about 2:00 am on Saturday, April 24, 2021 Beaufort County Deputies responded to the Beavers Dam Bar outside of Chocowinity to an unresponsive assault victim. Upon arrival they found a female bar patron performing CPR on 51-year-old Tracy Herman of Soper, OK. EMS Personnel also responded and continued life saving measures, but unfortunately Herman was pronounced dead at the scene.

After interviewing witnesses and collecting video from the bar's camera system, Beaufort County Sheriff's Office Investigators learned there had been an argument between bar patrons. During the argument, a man identified as 30-year-old Mark Clark Campbell III allegedly punched Herman in the head rendering him unconscious. Campbell then struck Herman several more times and fled the scene.

Herman's body has been sent to the NC Medical Examiner's Office for autopsy to determine the specific cause of death. Campbell later turned himself in to Investigators and has been charged with one open count of Murder. Campbell is being held without bond at this time.