Is Denzel Perryman the Carolina Panthers’ Most Underrated Player? 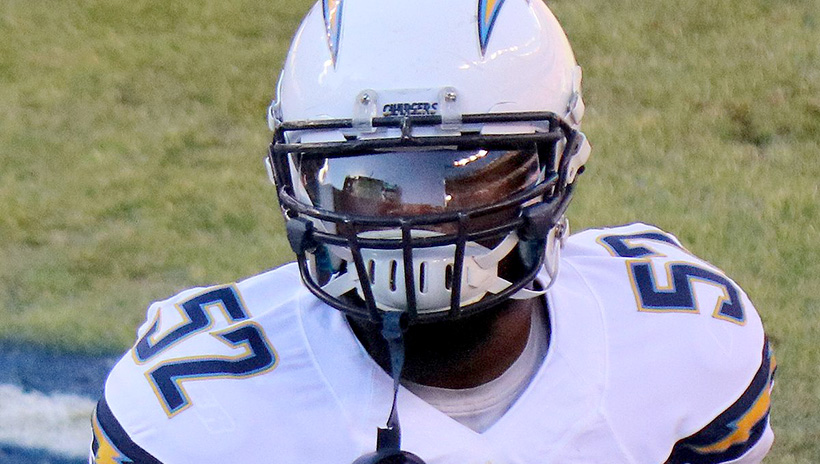 The Carolina Panthers promise to be an exciting team to watch in 2021. They have a lot of young talent with the potential to bring their respective games on a significant amount next season and beyond, which bodes well for the team's chances of making a strong run at a winning record for the first time since 2017.

This bears even more significance on the defensive side of the ball. Carolina spent a considerable amount of their resources in free agency strengthening a unit that already has some explosive playmakers to call upon, which was further enhanced by some intriguing college recruits taken at various stages of the 2021 NFL Draft.

One such new face that will have plenty of responsibility on his shoulders is Denzel Perryman. The linebacker joined the Panthers after a successful spell with the Los Angeles Chargers, with his hard-hitting and ability in run support sure to make a big difference to an important area of the field that Carolina struggled for consistency in following the shock retirement of Luke Kuechly.