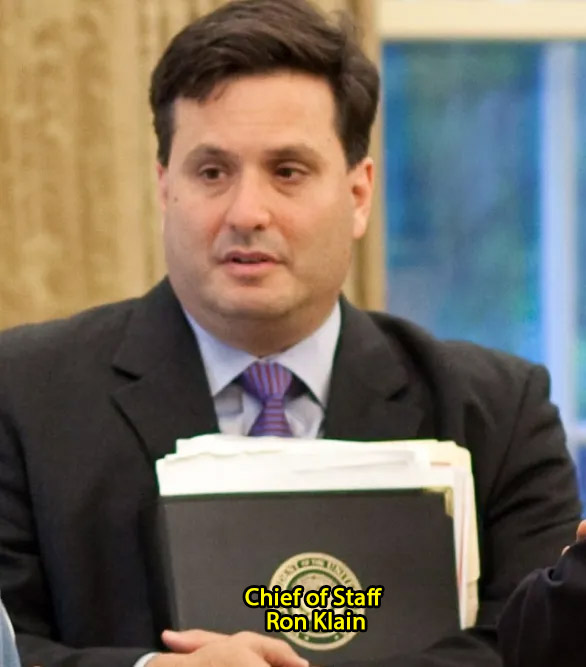 Something is seriously wrong in Washington, D. C., in our opinion.  The decisions made by the Biden Administration simply do not make sense. It is obvious to us that someone other than Joe Biden is calling the shots. The abolition of our Southern Border and the dismantling of the Immigration and Custom Enforcement is a prime example.  The abysmal management of the Covid pandemic, resulting in essentially destroying a thriving economy, is another.  Our energy independence has been destroyed and gas is headed to $5.00 a gallon. The emasculation of our military and the abandonment of Israel and the cozying up with Iran are certainly not in America’s national security interests.  Then we learn that Biden has no plan to protect our cyber infrastructure from foreign terrorists.  But worst of all, the exorbitant spending is leading to destructive inflation and an existential threat to the American economy.

This is not what Americans voted for, even those who voted Democrat.  So, what is going on?

We went on a serious search for answers to this and one of the sources we found that offered a possible explanation was an editorial by the Editorial Board of Issues and Insights.  We offer it here simply as food for thought:

Earlier in Joe Biden’s presidency, we wondered if his wife Jill was running the White House, and in effect the country. It’s still not out of the question, but it’s beginning to look more like Chief of Staff Ron Klain, unelected and not confirmed by the Senate, is the real president. This should make all Americans uncomfortable.

Klain, who was the vice president’s chief of staff when Biden held that office, has been called “the man executing Biden’s mission” (which seems to be carrying out the Cloward-Piven model that advocates manufacturing a political and economic crisis so that politicians can accrue more power in order to fix it, and use that power to kill off capitalism). He’s also been called Biden’s “co-pilot and fixer.”

Yes, those descriptions could be used to define the chief of staff for any president of any party. There are times, however, and this appears to be one of them, when a chief of staff wields too much authority.

Klain is no statesman. He’s a confirmed “political animal.” Anyone who thinks that’s a benign label that could be applied to any Washington operative, consider that the Democrats are doing their best to transform America from a civil society into a political society, where government intervention into private affairs is the rule rather than the rare and unwanted exception.

While the Washington press corps and much of the U.S. media are playing the role of Biden’s publicists, the London Times reports, in what has to be an accidental indictment of the White House arrangement, that Klain is “the driving force behind the actual president,” an “operator who knows the business of government inside out.” The reporter who wrote the story, one Sarah Baxter, wants readers to meet “President Klain,” who also happens to be Biden’s “brain.”

Klain, she writes, is “powerful, confident … trusted to exercise power and take decisions, he keeps his boss informed while lifting the burden of office from him.” Making life easier on Biden is necessary because the president is “pacing himself” on the job so he can run again in 2024 – as an 81-year-old.

Republican Sen. John Thune of South Dakota has met with Biden since he’s become president and from what he’s seen, he believes “his staff is driving him hard left.” Of course, staff members have always influenced the elected officials they work for. In a sense, staff is policy. But what we’re seeing today, outside of the Wilson administration, might be unprecedented in U.S. history. (Though there’s no question that Barack Obama was firmly in the Svengalian grip of adviser Valerie Jarrett.)

In a number of ways, Biden is not the man voters were told they were electing. Not only has he likely abdicated to Klain, he has divided the country far more than united it. He’s not the adult back in charge, as the Donald Trump haters said he would be, nor is he the centrist the party and media promised.

“In short, Biden is pushing more change than some of his voters want. The change they wanted was to get rid of Trump, not elect a new FDR,” says Washington Examiner chief political correspondent Byron York.

Obvious to all is that Biden is cognitively challenged, not the “sharp” alternative to the mad-tweeting Donald Trump. Biden needs a whisperer, someone to guide him through his foggy moments. He’s ended up though with someone who has taken him by the hand away from the middle and down the road to progressive disaster. Whether it’s Klain, First Lady Jill, or someone still unnamed is irrelevant.

The point is the Biden presidency, if not his election, too, is a fraud, an exercise in stagecraft. Someone has his or her hand in his back and is projecting their voice so it will sound like his.

— Written by the I&I Editorial Board