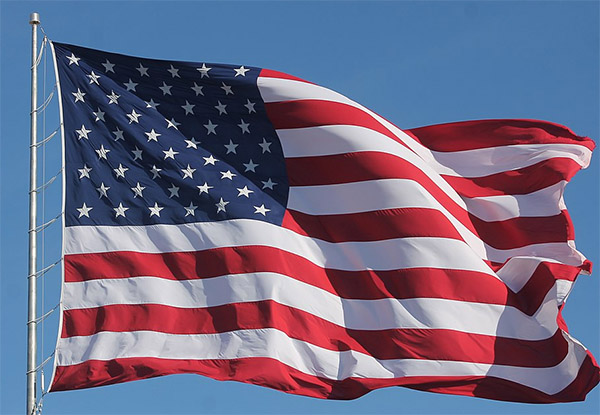 Like much of the nation, North Carolina has a civics and history crisis. Yet, it may be even worse than thought in North Carolina after a Fordham Institute study gave the state a “D-” grade for civics and an “F” for history. Even more troubling for many educators and curriculum designers across the state is that most of the Southeast held up favorably when the scores were released.

North Carolina – surrounded by states that are scoring well – is an island of failure. Even much poorer states like Mississippi are superior in these two subjects.

To make matters worse, left-wing ideologues continue their work to coalesce power over public schools turning history and civics into a playground for critical race theory and other contemporary politicized controversies.

We frequently hear that we don’t want repackaged racist ideologies and less focus on partisan drivel in the classroom. Still, it’s time to emphasize how we can improve history and civics to help bolster a free society under a banner of ordered liberty.

The Fordham Institute calls for a complete revision of the current curriculum, calling it short on specifics and littered with “nebulous verbiage.”

A good starting point is emphasizing core basic knowledge that reinforces America’s founding principles and documents. Even young students should speak competently about the purpose of the Declaration of Independence and the U.S. Constitution. Particular attention should be given to the meaning of “rights,” which is not something the state allows us to have but are inherent or “self-evident,” as Jefferson proclaims. Rights don’t mean we get “free stuff” from the government but rather, shield us from the tyrannical tendencies of centralized power. “The right of the individual against the state is the keystone of our Constitution,” reminds John F. Kennedy.

And as Senate leader Phil Berger, R-Rockingham, reminded us during an address on the dangers of critical race theory, “Children must learn about our state’s racial past and all of its ugliness, including the cruelty of slavery to the 1898 Wilmington massacre to Jim Crow.”

Rather eloquently, Berger went on to point out that we can’t cure past discrimination with new discrimination and that we must be vigilant to defend the “most successful ongoing experiment in self-government in the history of mankind.”

As most know, America and the individual states were far from perfect at birth. However, the ideals and aspirations are sound and must be reinforced to understand concepts like equality under the law, the separation of powers, and “out of many, one.”

We must not cede schooling to the ideologues that desire to recast America as a self-loathing society susceptible to regressive thinking and repackaged tyrannies that tickle the ears.

The United States fought a civil war to abolish slavery and fought a Cold War to help liberate people enslaved by Marxist doctrine and ideologies.

During World War II, the U.S. liberated continents from the violent and racist ideologies that infected Germany and Japan. Furthermore, when we won that war, we fed, clothed, and rebuilt the nations of our enemies.

Children in North Carolina should learn that many of our war dead are buried not in the U.S. but in countries such as France, Luxemburg, Belgium, Italy, and Tunisia, just to name a few. There are nearly 14,000 American service members laid to rest in Belgium alone, a country smaller in size than Maryland. It’s quite a testament to the greatness of our nation that they died not as conquerors but liberators.

What other country spent so much of its resources, human blood, and capital in the name of moral ideas about the supremacy of the human person over the state?

Students should know and understand the principles of the American civil rights movement that toiled to end morally bankrupt principles like “separate but equal,” working to expand dignity to all Americans – regardless of race or creed.

North Carolinians and Americans have a lot to be proud of today. We can’t let civics or history curriculums ignore the noble endeavors that cultivated and produced an exceptional America. “Rob a people of their sense of history and you take away hope,” declared the American civil rights activist the Rev. Wyatt Tee Walker.

The truth is that America’s history and exceptionalism can repair much of our contemporary chaos and misguided thinking today. Former President Clinton said as much when he declared, “There is nothing wrong with America that cannot be cured by what is right with America.” Undoubtedly, that alone is an excellent starting point for teaching civics and our history.