Taylor Moton Continuing to Focus On What He Can Control | Beaufort County Now | Cliché as it may be, Taylor Moton has always been the kind of guy who is worried about controlling what he can control.

Taylor Moton Continuing to Focus On What He Can Control

Login to Send a Private Message to Daniel Bunting
Publisher's Note: This post appears here courtesy of The Riot Report. The author of this post is Josh Klein. 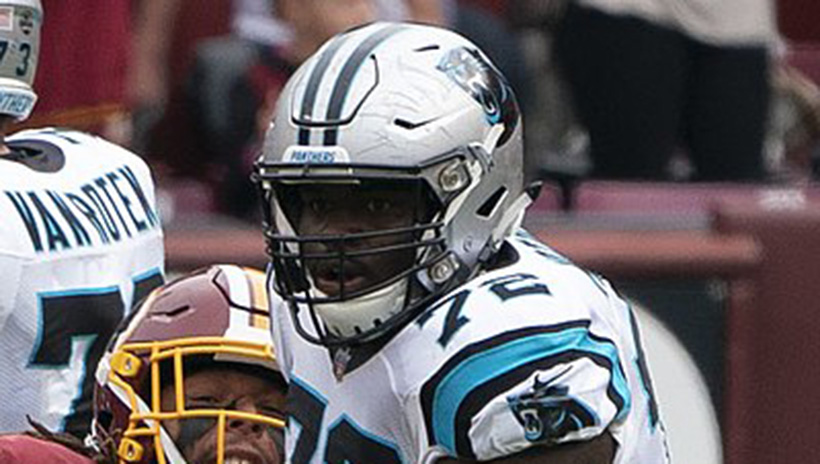 Cliché as it may be, Taylor Moton has always been the kind of guy who is worried about controlling what he can control.

So, in the 128 days between the Panthers placing the franchise tag on the 26-year old tackle, who hasn't missed a start since taking over the job three seasons ago, and signing a four-year, $72m contract to make him one of the highest-paid tackles in the NFL, Moton knew just what he wanted to do — even if it took a little longer than expected.

"It was a whirlwind of a day, for sure," Moton explained about his deal with the Panthers, which was completed just eight minutes before the NFL's cut-off for franchise-tagged players. "It's truly a blessing. I'm very happy that I'm sticking around the Carolinas — I love it here. I think we have a bright future ahead of us and I'm excited to be a part of it."

"It turned into a no-brainer for me to stick around the Carolinas."

Read the full transcript HERE on The Riot Report.
Go Back