New Report: Climate change models are not correct | Eastern North Carolina Now | Yet Leftists are spending trillions of dollars to fight a non-existent problem they cannot change no matter what they do. 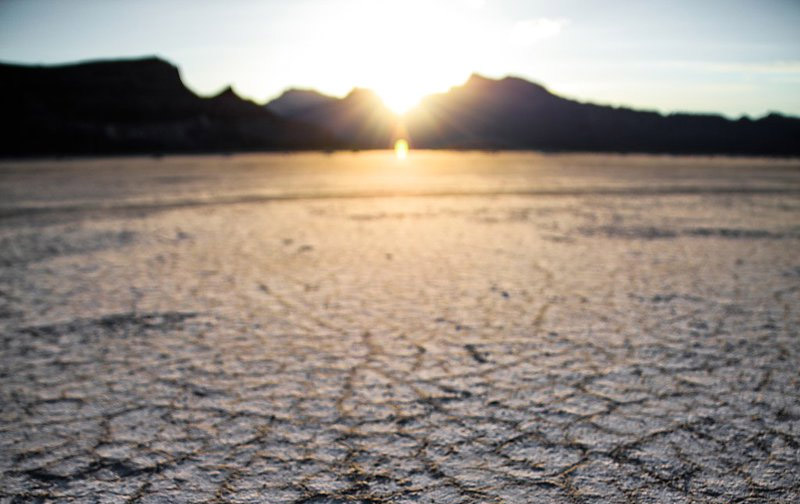 As we have said many times before, the climate models are wrong.  Now, a new report is verifying what we have said all along.  John Ransom, writing at Headline USA reports:

Despite years of warning that their models were flawed, scientists are panicked in advance of a new report from the U.N. Intergovernmental Panel on Climate Change that will ultimately show their models are still wrong.

“Many of the world’s leading models are now projecting warming rates that most scientists, including the modelmakers themselves, believe are implausibly fast,” says Science magazine.

So far actual temperatures have risen 0.3°C in eight years compared to predictions that  are often ten times that amount.

Part of the problem, say experts, is that the models do a bad job of actually measuring real temperatures.

“Climate models that substantially underestimate the natural cold upwelling have a propensity to create El Nino-like conditions, which may explain their tendency to predict too much global warming,” says Cato Institute’s Patrick J. Michaels.

The models have also done a poor job recreating temperatures from the past, making the Ice Age nearly twice as cool as the models now say.

“That is clearly outside the range of what the geological data indicate,” says Jessica Tierney, a paleoclimatologist at the University of Arizona. “It’s totally out there.”

And climatologists, having no previous data-driven science to rely on, make up the rules as they go along.

Thus far temperatures during the entire Industrial Age have only warmed only 1.2°C, which is at the lower end of the models.

“For now, policymakers and other researchers need to avoid putting too much stock in the unconstrained extreme warming the latest models predict, says Claudia Tebaldi, a climate scientist at Pacific Northwest National Laboratory and one of the leaders of CMIP’s climate projections. Getting that message out will be a challenge,” according to Science Magazine.

Otherwise, “You end up with numbers for even the near-term that are insanely scary—and wrong,” concluded Gavin Schmidt, director of NASA’s Goddard Institute for Space Studies, and longtime alarmist in the government science cabal.