Who are these Haitians in Del Rio and why are they here? | Beaufort County Now | they did NOT come directly from Hairi

Who are these Haitians in Del Rio and why are they here?

The evidence is all over the ground on the Mexican side of the border at Del Rio - discarded identity cards with Haitian names issued by Brazil and Chile.  The Haitians storming our borders that Biden is now releasing into the US interior did not flee Haiti itself.  They are the Haitian diaspora which has been living in other South America countries for years, and have made calculated decisions to move from there illegally to the United States.

These Haitians had already built a new life outside Haiti, but see the US as a greener pasture.  If they can be granted asylum, it becomes greener still because they will be eligible for welfare for life.  It is much like the UK's problem of illegal aliens crossing the English channel in boats from France.  France is already a safe country, but the UK pays more welfare.

Under international treaties, a person who is already in a safe country is NOT entitled to asylum in a third country.  That is why they throw away ID cards linking them to places like Brazil and Chile.  Hungary uses this provision to immediately return illegal aliens that cross their border, as to enter Hungary, they have to cross from other countries already considered safe.

One tool that would foil most of these lies by illegal aliens is a polygraph, but it is not being used. 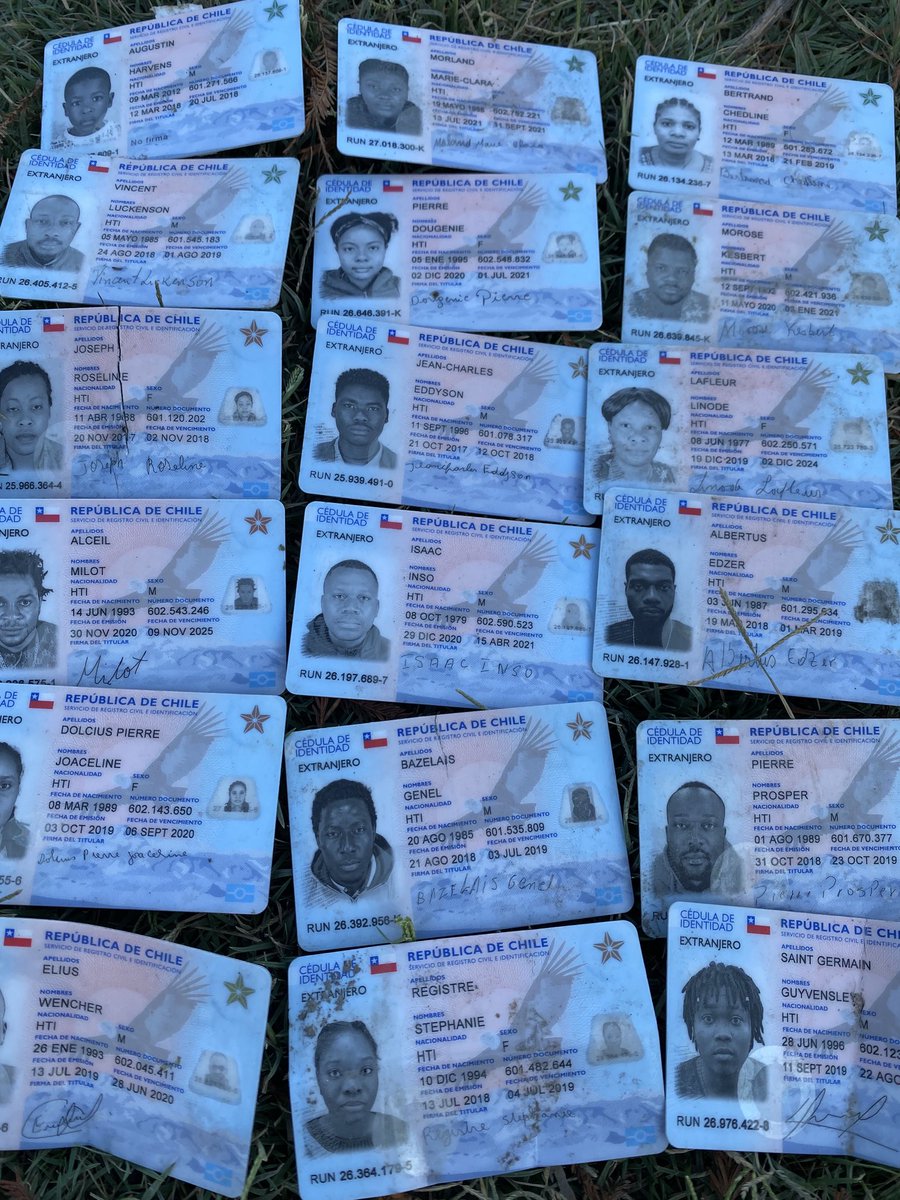