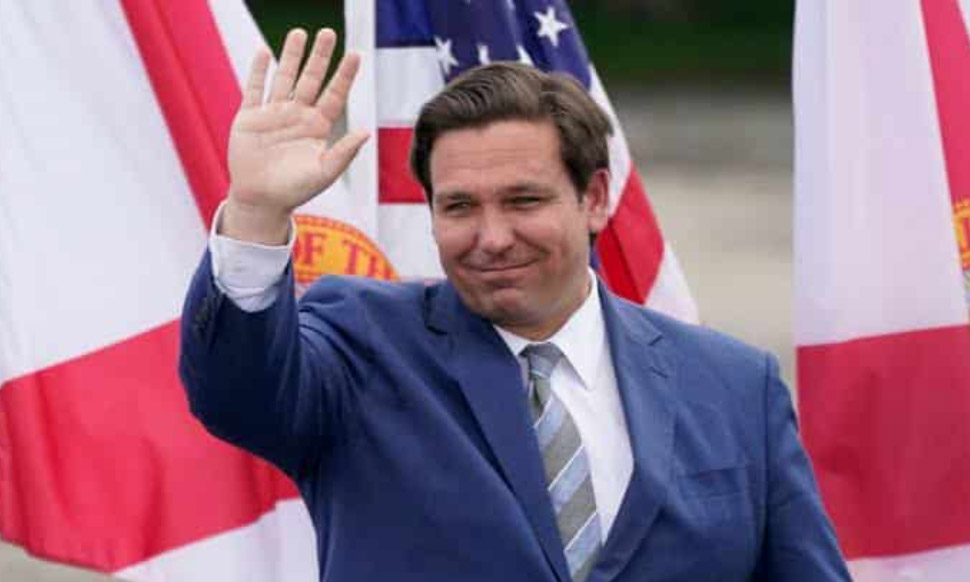 Unlike other state laws or proposals that just ban Critical Race Theory from being taught in schools, the new proposal allows parents to actually sue colleges, and employees to sue corporations, that teach it.

DeSantis argues that threats of lawsuits prove to be a powerful disincentive, Just the News reports.

As previously reported by Human Events News, DeSantis announced the Stop W.O.K.E Act, or the Stop Wrongs Against Our Kids and Employees Act, with Lt. Gov. Jeanette Núñez and Commissioner of Education Richard Corcoran.

“Our legislation will defend any money for K-12 going to CRT consultants,” DeSantis said. “No taxpayer dollars should be used to teach our kids to hate our country or hate each other.”

“We’re also not going to allow the staff or employees or teachers in our education system to be subjected to that type of training where they’re forced to sit there and listen,” he added. “This is wrong when it’s done to our kids, but it’s also wrong to force employees to have to go through that.”

DeSantis blasted the “woke ideology” that he claims is trying to change the meaning behind the Constitution.

“They want to tear at the fabric of our society and our culture,” he said. “They want to delegitimize the founding of the country and the Constitution.”

So far, no other state legislative plan or new law targets both public and private employers. DeSantis’ bill,  however, seeks to help Florida employees who find themselves in a hostile work environment “created when large corporations force their employees to endure CRT-inspired ‘training’ and indoctrination,” he said.

Desantis’ office published a list of examples of Critical Race Theory being taught in the classroom and in corporations across the country, including Google and Bank of America Corp.

Google’s “antiracism” initiative includes materials that claim the U.S. is a “system of white supremacy” and all Americans are “raised to be racist.”

Bank of America’s racial reeducation program encourages its employees to become “woke at work,” specifically instructing white employees to “decolonize [their] mind” and “cede in power to people of color.”