State elections board wants candidate filing to resume Feb. 24 | Beaufort County Now | The N.C. State Board of Elections is asking a three-judge panel to set Feb. 24 as the start date of a new candidate filing period for 2022 elections. 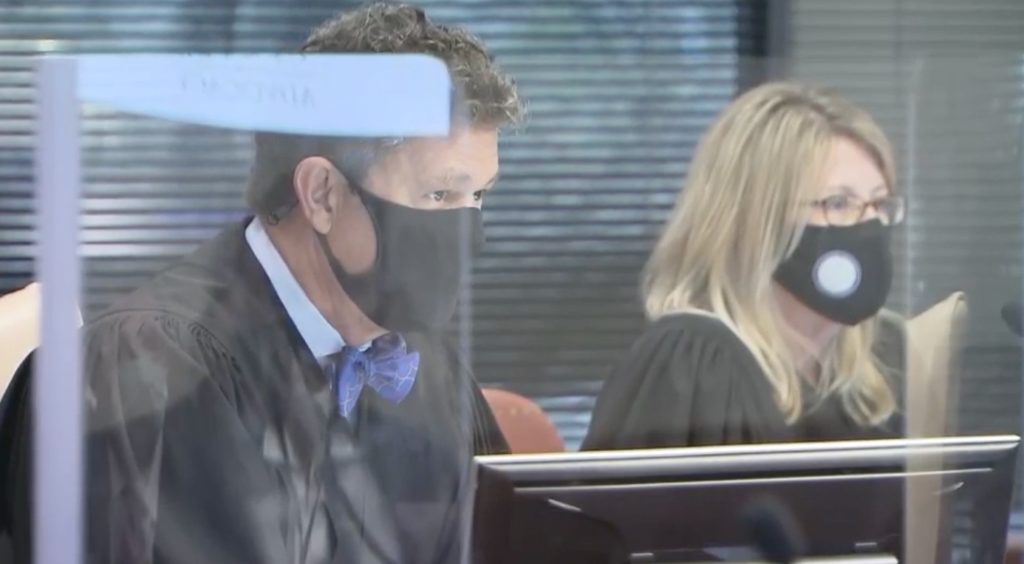 
The N.C. State Board of Elections is asking a three-judge panel to set Feb. 24 as the start date of a new candidate filing period for 2022 elections.

In a motion filed Thursday, the board seeks approval to reopen candidate filing for state and local offices at 8 a.m. Feb. 24. The filing period would last through noon March 4.

That would give potential candidates roughly 6 1/2 additional days to file for office. Hundreds of candidates already filed for office in early December, before the state Supreme Court shut down candidate filing in connection with ongoing lawsuits involving state election maps.

Candidates who filed in December will not have to refile, unless the office they seek changes because of the election map litigation.

The motion also asks the judges to set July 26 as the date for a second municipal election. That change is based on the need for a new election date after the Supreme Court delayed primaries from March 8 to May 17.

"[A]bsentee ballots must be prepared for distribution by county boards of election by March 28, 2022, 50 days before the May 17, 2022, election as required by [state law], or April 1, 2022, if shortened to 45 days before the election," according to the motion. "Additionally, staff require approximately 17 to 21 days after the end of candidate filing to prepare those ballots."

"As a result, and assuming staff can prepare ballots in 17 days only, candidate filing must be concluded by March 11, 2022, or March 15, 2022, depending on which of the above absentee ballot distribution deadlines is in effect," the motion continues. "However, if candidate filing were to run up to these last-chance dates, it would place strain on State and county board staff, whereas a period that concluded on March 4, 2022, would allow for a more orderly preparation for the election."

The elections board filed the motion with the three-judge panel overseeing challenges to new congressional and legislative election maps. That panel wrapped up a four-day trial on the maps Thursday. A ruling in the case is expected by Tuesday.

The state Supreme Court authorized the panel "to issue any orders necessary to accomplish the resulting changes in the election schedule, including implementing shortened filing periods and other administrative adjustments."

Groups representing N.C. sheriffs, district attorneys, and Superior Court clerks had appealed directly to the Supreme Court on Dec. 30 to reopen candidate filing. Citing "unnecessary upheaval for candidates for public office," the groups did not set a specific date or range of dates for a new or reopened candidate filing period.
Go Back