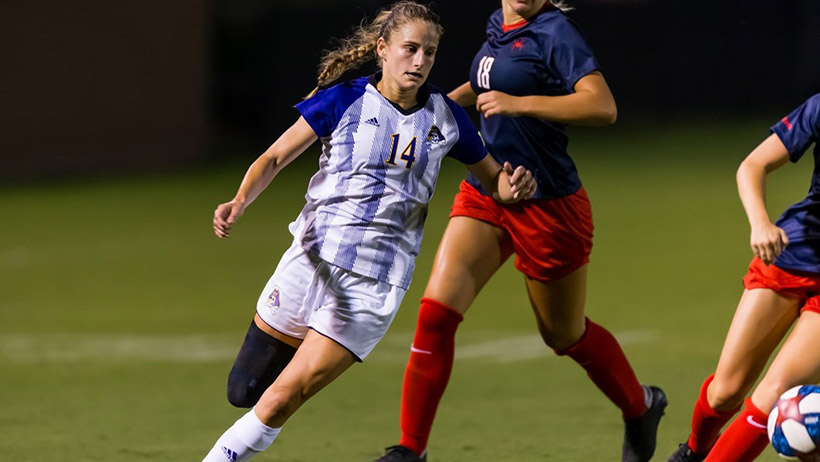 GREENVILLE, N.C.     Due to the expected severe weather from Hurricane Dorian, the ECU soccer team will cancel its home match against UNC Wilmington on Thursday night and add a match at UNC Asheville on Friday afternoon.

It is the second straight season the contest between the Pirates and the Seahawks has been forced to be cancelled due to weather as Hurricane Florence affected the plans during the 2018 campaign. Adding the matchup with the Bulldogs will get ECU back to two games this weekend, with the Pirates scheduled to play at VMI on Sunday afternoon.

With the change, ECU (0-2-1) will play four of its first five games on the road, including this weekend. The Pirates will take on Asheville for the first time since the 1997 season while it will be ECU's first matchup against VMI in program history.

Kickoff at UNC Asheville's Greenwood Soccer Field is scheduled for 1 p.m., on Friday afternoon. The Pirates will then head to Lexington, Va., for a 1 p.m., kickoff on Sunday afternoon at Patchin Field.