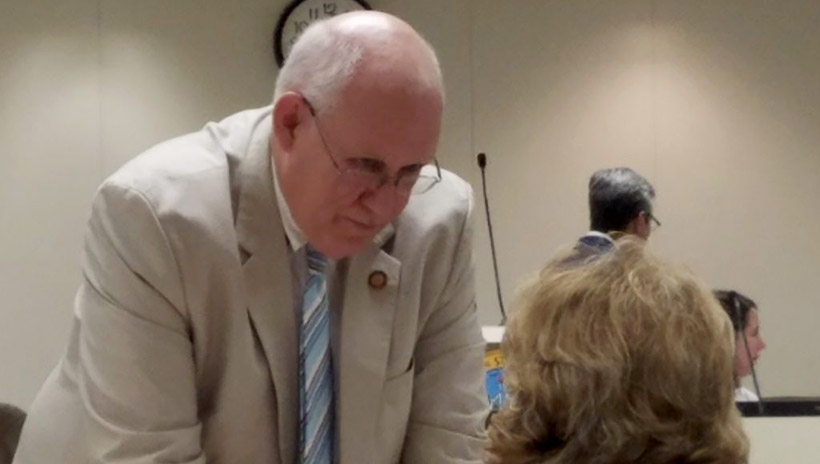 While some lawmakers are leaving the General Assembly in 2020, 11 former legislators are aiming for a comeback.

The 2020 general election ballot will include 11 former lawmakers aiming to reclaim a spot at the General Assembly.

Returning lawmakers have some advantages over an average challenger, said Chris Cooper, a political science professor at Western Carolina University.

"They have a name advantage, certainly name recognition," Cooper said. "They also know how to run a campaign. They've run and, in most cases, won."

Five of the 11 candidates will face off against the person who defeated them back in 2018.


The race between Brawley and Hunt was one of the closets of the 2018 election. Hunt defeated Brawley by 68 votes.

It's strategically beneficial for the party that was left out to have their candidate be the one who lost in 2018, said Andy Taylor, a political science professor at N.C. State University.

Only one of the former lawmakers looking to make a comeback is a Democrat. Former Sen. Allen Wellons, D-Johnston, is running to take back the seat he held from 1996 to 2002.

"A lot of us want to get back involved because of the highly partisan way it's being operated," Wellons told the News & Observer. "We were good friends with each other, we worked together on a lot of different bills. It doesn't seem that way anymore."

The other former lawmakers looking to return to the General Assembly include: