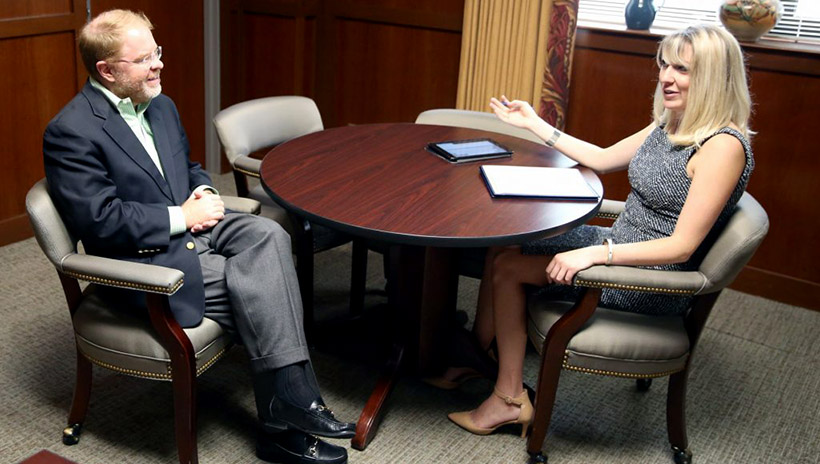 The University of North Carolina System will name Peter Hans its new president, CJ has confirmed.

Hans, president of the N.C. Community College System since May 2018, will be elected Friday, June 19, to head UNC's 17-campus system, WRAL first reported Thursday. Multiple sources have corroborated the story. The UNC Board of Governors will meet Friday morning to vote.

Hans served three terms on the UNC Board of Governors, acting as chairman for two years. He worked as an adviser to former UNC President Margaret Spellings beginning in 2016. Spellings resigned in 2018, fewer than three years into her five-year contract. Hans is a native of Southport. He earned his bachelor's degree from UNC-Chapel Hill and his master's degree from Harvard University.

UNC hasn't yet released the terms of Hans' contract. CJ will update this story as it develops.