Curtis Samuel Leaves Panthers Thin at WR After WFT Move | Beaufort County Now | Why the Carolina Panthers let Curtis Samuel walk and what that means for the team. 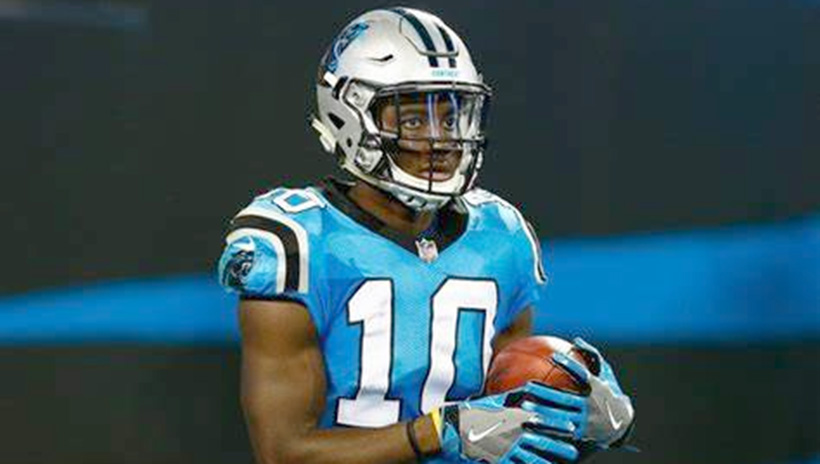 Curtis Samuel got paid, just not by the Carolina Panthers. The expected but heartbreaking news was reported that the star wide receiver is signing a three-year $34.5 million deal with the Washington Football Team. While we certainly enjoyed his career year, it simply priced him above what the team was willing to pay.

Before the 2020 campaign, Samuel had a career-high for receiving yards in 2019 with 627 while starting 15 games. In only five starts last season, he blew that out of the water with 851 receiving yards, on a team that provided two 1,000-yard receivers ahead of him in D.J. Moore and Robby Anderson.

He also added 200 yards on the ground as well, where Samuel showed impressive agility and vision.