Grading Every Panthers Positional Group After Week 1 of Free Agency | Beaufort County Now | The Carolina Panthers have made some good and some questionable moves this offseason, but where does that leave them at each position?

Grading Every Panthers Positional Group After Week 1 of Free Agency 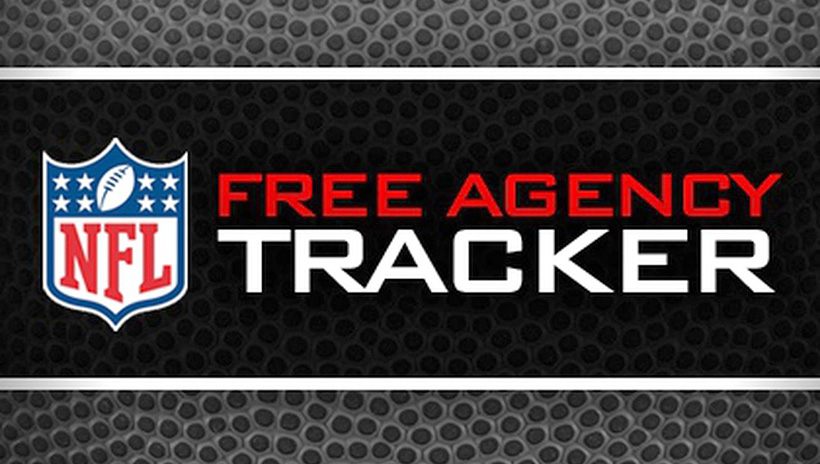 Free agency is now one-week in and the Carolina Panthers still have the majority of their offseason cap space available to spend. While the team has made some surprise signings in edge rusher Hasson Reddick and offensive lineman Pat Elflein, there hasn't been all that much activity.

This relative inactivity has been a bit of a head-scratcher considering the holes that need to be filled on either side of the football. The bouncing between messages of being "in on every deal" and "taking a patient approach" haven't helped either.

There has speculation surrounding free agents shunning the Panthers for one reason or another and whether or not those reports are true, the image is still a problem that needs to be dealt with quickly. Even a rumor can ruin a reputation and once that's gone it puts the team at a huge disadvantage come recruiting time.

There is also the current climate to consider when saying anything about this year's free agency. With a falling cap followed by an expected skyrocket next offseason, players are looking for short-term or voidable deals that will allow them to cash in next year.