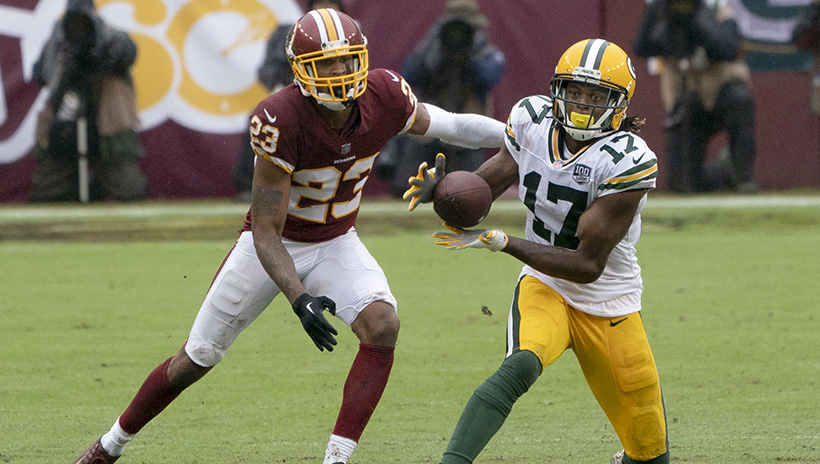 The first week of NFL free agency has come and gone.

For the Carolina Panthers, the week was a busy one. It included the additions of nine free agents, only one of whom signed longer than a two-year deal — guard Pat Elflein agreed to a three-year contract.

Although many of the top names and big signings have already taken place, there is still a long list of players who are still available to sign with teams. The Panthers have added depth throughout the roster, including cornerback, tight end and offensive line, but some needs remain.

After releasing cornerback Tre Boston, the team had about $33 million in salary cap space available when the league year officially began. That number has, of course, declined with the recent signings, but there is still some limited room to work with, espescially as many players start becoming willing to take lesser and shorter deals. The team is closer to the $20 million mark with the many new faces.