Breaking Down Why the Panthers Were Right to Not Take a QB in Round 1 | Beaufort County Now | The Carolina Panthers had a treasure chest of options going into last week’s highly anticipated 2021 NFL Draft.

Login to Send a Private Message to Daniel Bunting
Publisher's Note: This post appears here courtesy of Cat Crave. The author of this post is Maxwell Millington. 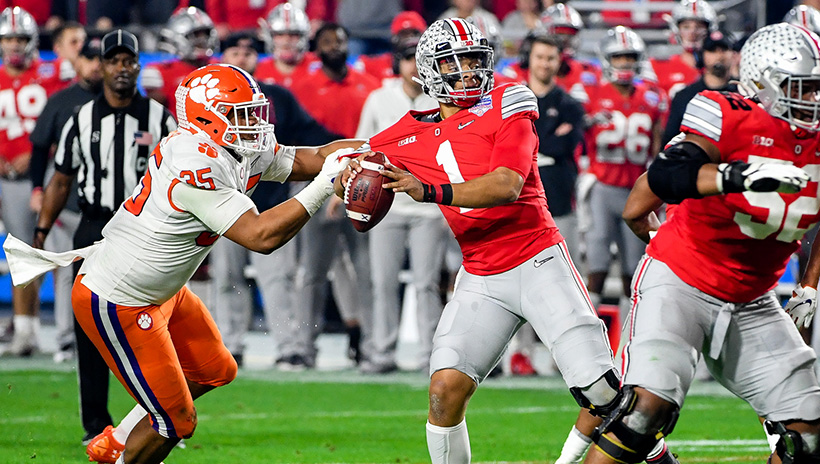 The Carolina Panthers had a treasure chest of options going into last week's highly anticipated 2021 NFL Draft. While the team's top needs were cornerback and offensive line, there was still a strong argument from fans and media alike for the organization to take a quarterback with their top pick.

The argument was certainly valid. But the chances of the Panthers drafting a player at the position with the No. 8 overall selection were unlikely after the team traded for New York Jets signal-caller Sam Darnold last month.

After one underwhelming season with Teddy Bridgewater under center, Carolina swapped a late 2021 sixth-rounder and a second and fourth-rounder in 2022 for the former No. 3 overall selection. A day before the draft, the Panthers sent last season's marquee free-agent signing to the Denver Broncos for a 2021 sixth-rounder.

The Panthers sending Bridgewater to the Mile-High city before draft day should've sent a pretty clear message. However, we live in an era of fandom that is less patient with young quarterbacks and more obsessed with the shiny new toys that come out of college each year.