N.C. Senate Rejects Cooper Nominee for DEQ, but She Gets New Job | Beaufort County Now | The N.C. Senate on Thursday, June 3, voted not to confirm Dionne Delli-Gatti to lead the N.C. Department of Environmental Quality.

N.C. Senate Rejects Cooper Nominee for DEQ, but She Gets New Job

Published: Monday, June 7th, 2021 @ 10:53 am
By: Carolina Journal   ( More Entries )
Publisher's Note: This post appears here courtesy of the Carolina Journal. The author of this post is CJ Staff. 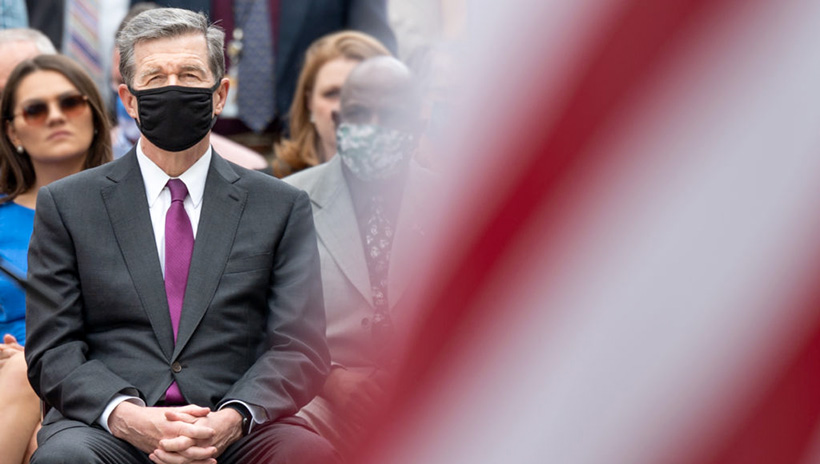 The N.C. Senate on Thursday, June 3, voted not to confirm Dionne Delli-Gatti to lead the N.C. Department of Environmental Quality. Republican leaders held a news conference Wednesday and said Delli-Gatti didn't have the votes for confirmation.

Senators asked Gov. Roy Cooper to withdraw Delli-Gatti's nomination. Delli-Gatti testified before the Senate Committee on Agriculture, Energy, and the Environment last month. During her confirmation hearing, Delli-Gatti could not answer basic questions about what experts have called the state's "No. 1 vulnerability," Republican senators said in a news release.

Cooper must name a new nominee. Senators had confirmed 15 of Cooper's previous nominations.

Delli-Gatti remains in the administration, however. Cooper on Thursday announced that she will serve as N.C. Clean Energy Director. From this position, a news release says, Delli-Gatti will work on administrative efforts to promote clean energy in North Carolina. Chief Deputy Secretary John Nicholson will serve as the interim secretary of DEQ. He has been at DEQ since 2017.

North Carolina relies on a single pipeline for its natural gas, making it uniquely vulnerable to disruptions, shortages, and even more nefarious problems.

"North Carolina's future, not to mention lights, heat, and air conditioning in millions of homes, is at risk because of the state's full reliance on a single natural gas pipeline," Sen. Norm Sanderson, R-Pamlico, has said.
Go Back