What To Expect From Carolina's 2nd-Year Players | Eastern North Carolina Now | The Panthers' success in 2021 will depend on how some of these youngsters perform.

What To Expect From Carolina's 2nd-Year Players 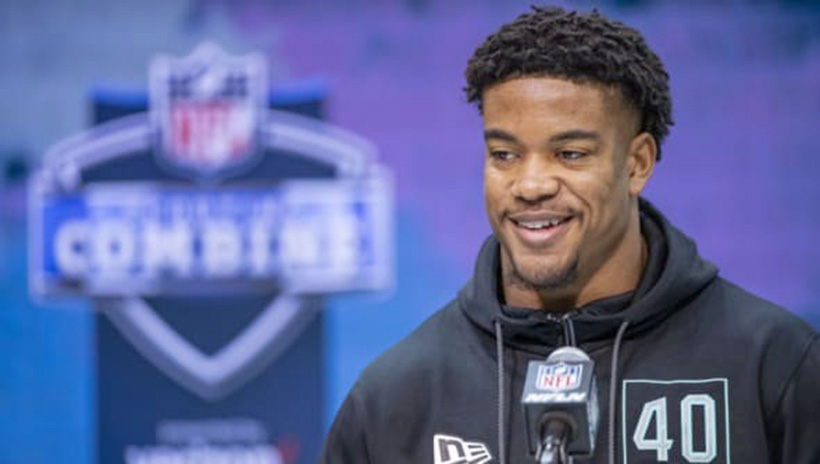 Jeremy Chinn and Derrick Brown are two massive building blocks for the Carolina Panthers' defense. Both of them played extremely well in year one and now, they'll be looked upon as leaders of Phil Snow's unit.

Will any of the other 2nd-year players have a big impact on the Panthers' success in 2021? Let's take a look at each one.

Brown was very effective in year one with the Panthers. He served as a run disrupter and also did a fairly good job of collapsing the pocket up the middle. I'm expecting Brown to make the biggest leap out of all 2nd-year players not just on the Panthers roster but in the NFL. Year one is always challenging for the guys in the trenches but Brown handled it pretty well for the most part. I'm not seeing a sophomore slump coming here for Brown, it's all but up from here and he will be one of the biggest reasons the Panthers will finish near the top 10 in total defense.