Published: Wednesday, November 24th, 2021 @ 9:53 am
By: Carolina Journal   ( More Entries )
Publisher's Note: This post appears here courtesy of the Carolina Journal. The author of this post is John Trump. 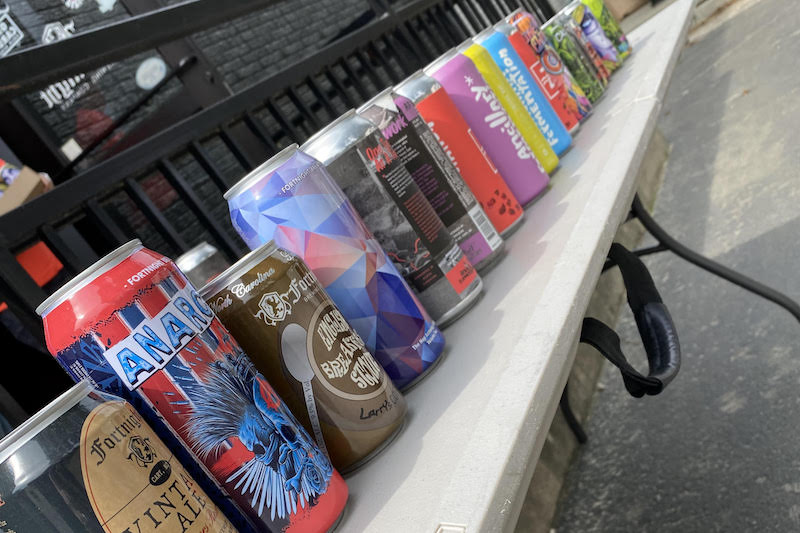 Robbinsville, in the mountains of western North Carolina, will vote Tuesday, Nov. 2, on the sale of beer and wine in the state's last dry county. The referendum doesn't include hard liquor, such as whiskey or vodka.

It's the first time the issue has been put to a public vote since Graham County outlawed alcohol sales more than 70 years ago, the Citizen-Times of Asheville reports. The population of the town, known for its picturesque rivers and forests, is about 600. The population of Graham county is about 8,500.

Town Alderman Brian "Taco" Johnson, the Citizen-Times reports, helped get the alcohol referendum on the ballot but declined to talk about his stance on the upcoming vote. The town voted 2-0 to place alcohol sales on the November 2021 ballot at the July 1 Robbinsville Board of Aldermen meeting, according to the Graham Star.

The N.C. Alcoholic Beverage Control Commission in the late 1930s set up North Carolina as a "local option" state, which means counties or municipalities can vote to allow the sale of alcohol in their jurisdictions. Problem is, some of the state's alcohol laws have roots in Prohibition, and the process of reforming the antiquated system in this deeply religious state has been arduous, at best.
Go Back